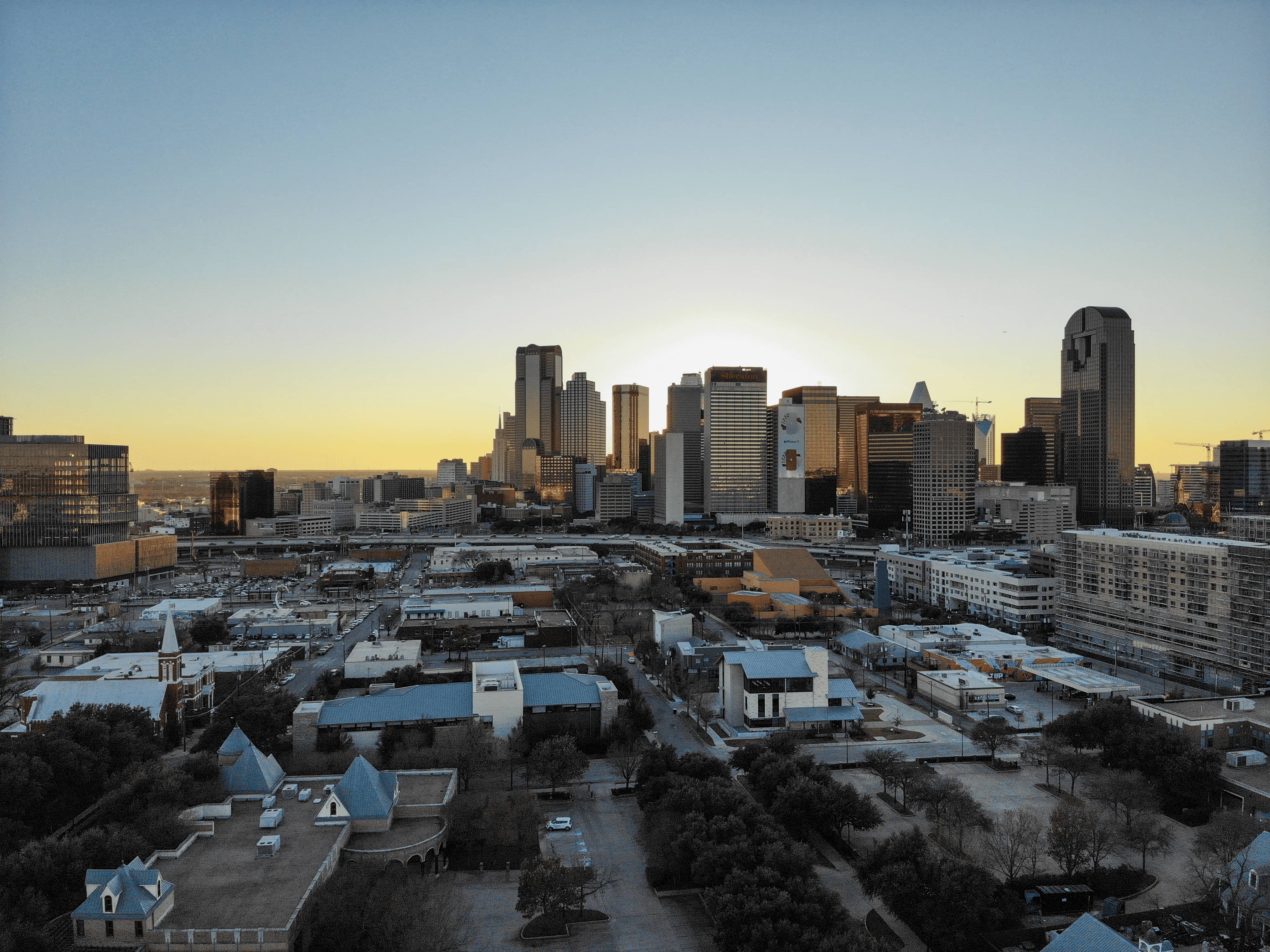 Why Invest in Dallas Real Estate?

If there’s any U.S. city deserving of being called “all-American” it’s Dallas. Its rich history and tradition make it one of the most iconic areas in the country and its lofty status continues in part thanks to its tremendous economic success. Just how successful is its economy? Dallas/Fort Worth/Arlington had a combined GDP of approximately $512 billion in recent years. To put that in perspective, if this region were a state, it would rank #9 among all others in the United States!

There’s more good news for investors: since the 2009 recession, employers in the Dallas area have created almost 800,000 new positions and nearly every employment sector is in positive territory over the same timeframe. Just as promising, the local population gained 1 million residents between 2010 and 2018, providing a solid renter base for real estate investors; many of these are millennials who are attracted to the area’s relatively low cost of living. What does the future hold? Continued relocation and expansion of major companies in the area promises sustained economic success for this American sweetheart city.

The northwest is home to some of the biggest companies in the US, such as AT&T and Exxon Mobil. The Dallas Mavericks play outside the city but the area is also home to great school districts. If you are looking for good schools, sports, and Fortune 500 companies, check out the northwest.

Fair Park is the hot spot in Dallas. The northeast, like the southeast, has the Fair Park, but it also has more variety of shopping malls and stores.

Home to the Dallas Cowboys and Texas Rangers. The presence of 2 major stadiums helps assure investment in the nearby area. Most important, the southwest is for those who love the outdoors. Cedar Ridge Preserve and Mountain Lake Creek are two of the desirable outdoor spots for locals. The southwest region is growing faster than any other region next to Dallas.

Dallas will soon be home to one of the largest urban parks in the nation, increasing the number of visitors in the southeast. The Harold Simmons Park will connect the south with the wealthier north. The southeast is home to Fair Park. Fair Park is a hot spot in Dallas. Investing by the park is a solid bet for investors due to the presence of infrastructure, museums, and sports in the east. The southeast is home to some lower income neighborhoods but is close to the Great Trinity Forest, which is also part of Dallas’ Trinity River Park Project.

For more Dallas investing and property management information refer to our Knowledge Center!

Visit our Dallas property management page for local landlord tips and information as well. Our team has vast knowledge and experience in local Dallas property management and can help you to have a better investment experience. We educate on topics in the Dallas area ranging from repairs and maintenance, resident issues, dealing with emergencies and much more. We look forward to furthering your rental property education!

Why Invest in Houston Real Estate?

As the 4th largest city in the U.S. and the largest in Texas, Houston’s population grew 18.2% between 2010 and 2018. The city ranks second for this period among all U.S. metro areas for population growth on a numeric basis. This increase, combined with affordable rents, supported a rental population spike between 2006 and 2018. The share of renters in single-family homes grew from 28% in 2006 to 34% in 2014 to 42.9%% in 2018. These are all good signs for investors, as Houston has a lower risk of vacancy.

One thriving renter base for investors consists of Houston’s high concentration of college students. In fact, there are more than 315,000 students enrolled in over 100 local colleges. Even, despite low energy prices taking a toll on the overall Houston economy, its renter pool should remain stable until the local job market has a chance to rebound.

For more information, refer to our Knowledge Center and visit our Houston, TX Property Management page for local landlord tips and information. Our team has vast knowledge and experience in local Houston property management and can help you to have a better investment experience. We educate on topics in the Houston area ranging from landlord tips, repairs and maintenance, leasing and even dealing with emergencies! We look forward to furthering your rental property education.