San Diego boasts one of the top high-tech and life science clusters in the country. More than 80 research institutes, from Scripps Research Institute to the Salk Institute for Biological Studies, call the region home. In addition, six universities are located in the San Diego metro, spurring demand for San Diego rental housing. The professional, scientific and technical services sector expanded 3.8% during that time, with over 5,000 positions added to the local economy.

Venture capital poured into the San Diego area in 2018, the majority of which financed the life sciences and pharmaceutical companies. All told, local companies raised $2.5 billion last year from VCs, twice the amount from last year and the highest level of investment in two decades. The innovation economy contributes approximately $30 billion in GDP locally, and employs 140,000 people, according to the San Diego Regional Economic Development Corp.

Over the short term, San Diego rental housing demand has largely kept up with most of the county’s supply additions, with high levels of net absorption. Currently, the metro’s vacancy rate stands at 4.3%. Firms from Amazon to Apple are expanding in the region this year and next, which will add hundreds of new tech positions to the economy. San Diego boasts one of the heaviest concentrations of millennials in the United States, accounting for 27% of the population, according to the latest U.S. Census Bureau estimates.

On a long-term basis, both single-family and multifamily housing growth lags far behind the pace of household formation. The San Diego Housing Commission estimates that San Diego should receive an average of about 18,000 new housing units annually for at least the next decade. Meanwhile, new supply is only about one-third of that level. The City Council has created new policies to address the lack of affordable supply. The City slashed its fees for granny flats in half, and estimates that up to 5,500 units will be built over the next decade. In March 2019, the City also passed legislation overhauling minimum parking requirements for dense, urban housing.

A limited supply of single-family rental () housing will also impact renters as the year progresses. The Case-Shiller Home Price Index increased 30% in the past five years. Renters interested in moving into homeownership must deal with the added burden of limited for-sale inventory. The Greater San Diego Association of Realtors estimates that for-sale housing stock is about half of what is traditionally needed to keep up with demand. A recent study named San Diego the second least affordable metro in the country, trailing only Washington, D.C. According to the U.S. Census Bureau, five-year migratory trends suggest that residents are feeling the pain and moving to the Inland Empire, Texas and Phoenix.

Quarterly growth rebounded in 2019, but annual rent growth has already moderated. CoStar expects annual rent growth to dip below the long-term average for the first time since 2012. Rent control and tenant protective measures have been floated at the statewide level this year, following on the heels of Oregon passing statewide rent control.

Residents in new high-end properties can expect to receive concessions totaling up to two months of free rent and reduced parking fees, especially downtown and in Mission Valley. Owners of Class C, older buildings; however, are primarily immune to these concessions as demand remains strong for these types of assets.Much like Orange County to the north, San Diego rental housing rates have outgrown local median income levels. Currently, average rents account for more than 40% of the median household income. To read more about San Diego rental housing market conditions, download our State of Mynd San Diego and Orange County Report. 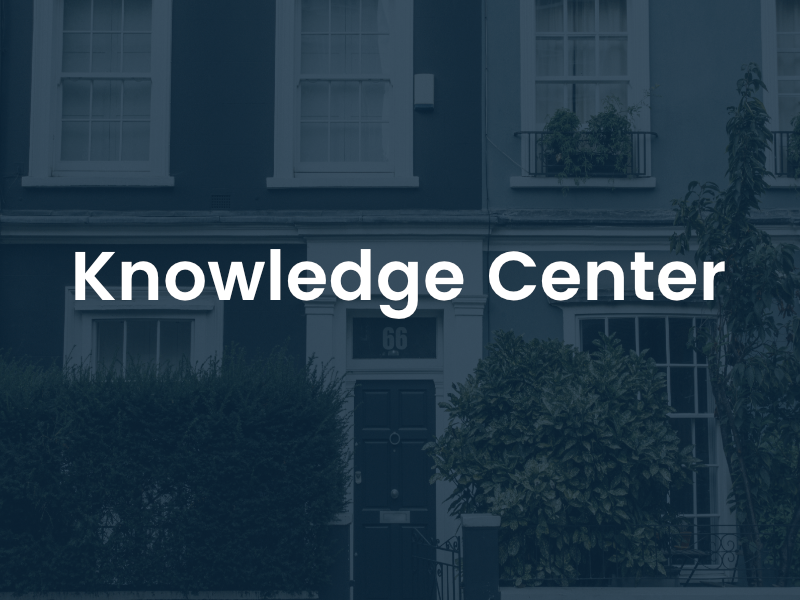 Smart Locks a Smart Move for your Rental Property