The Bay Area economy is booming. From 2012 through mid-2015, employers in Santa Clara, San Mateo and San Francisco counties were collectively adding 100,000 new jobs each year. The economy has slowed a bit, with employers adding just 40,000 new jobs year over year since then. Economists suggest that the slowdown could be due to unemployment rates hovering around record lows (just 2.6% in San Francisco and 3.0% in the San Jose metro area).

Nonetheless, wage growth has been impressive—up 14% between 2012 and the end of 2016. The typical Silicon Valley income, well over $100,000 annually, is now double the national average.

Double-digit wage growth would typically because for celebration. Yet the excitement is tempered by another stark reality: Bay Area housing prices have skyrocketed during this time.

According to a new report from the Silicon Valley Institute for Regional Studies, landlords and Bay Area property managers are now commanding 45% more for their apartments than just five years ago. It’s a trend echoed at the state-level, where the median wage gain was 5.9% but rents have increased nearly 40%.

Simply put: housing prices are rising so much faster than wages that it has become increasingly difficult for Bay Area residents to afford owning or renting their home.

“We have a two-income family – we both make good money – but it seems like every month, the expenses keep rising,” says Nicole Tembrevilla, a recruiter for an East Bay tech company. Tembrevilla and her husband, who have two children and own a home in San Ramon, collectively earn more than $200,000 a year.

One of the biggest issues, the report contends, is that not enough housing units are being built. In Silicon Valley, just over 80,000 new units have been added to the housing stock between 2007 and 2017. Roughly 138,000 units would be needed to keep up with Silicon Valley’s population growth. And thus, the imbalance – people are moving to the Bay Area for job opportunities, but there isn’t enough housing to accommodate them when they arrive, therefore driving up housing prices at a rate faster than wage growth.

“The one constant trend and continuing threat is insufficient housing construction and high housing costs,” explains Stephen Levy, the economist who prepared the report for the Silicon Valley Institute.

The report notes this imbalance could become even more pronounced given recent news that Google plans to add upwards of 20,000 jobs in San Jose.

Landlords, investors and Bay Area property managers continue to follow these trends closely. As Silicon Valley’s economy continues its upward spiral, the question remains—how long can it continue? That upward spiral is driving the costs of housing, and just about all other costs of living, higher. But is it sustainable? And for how long? 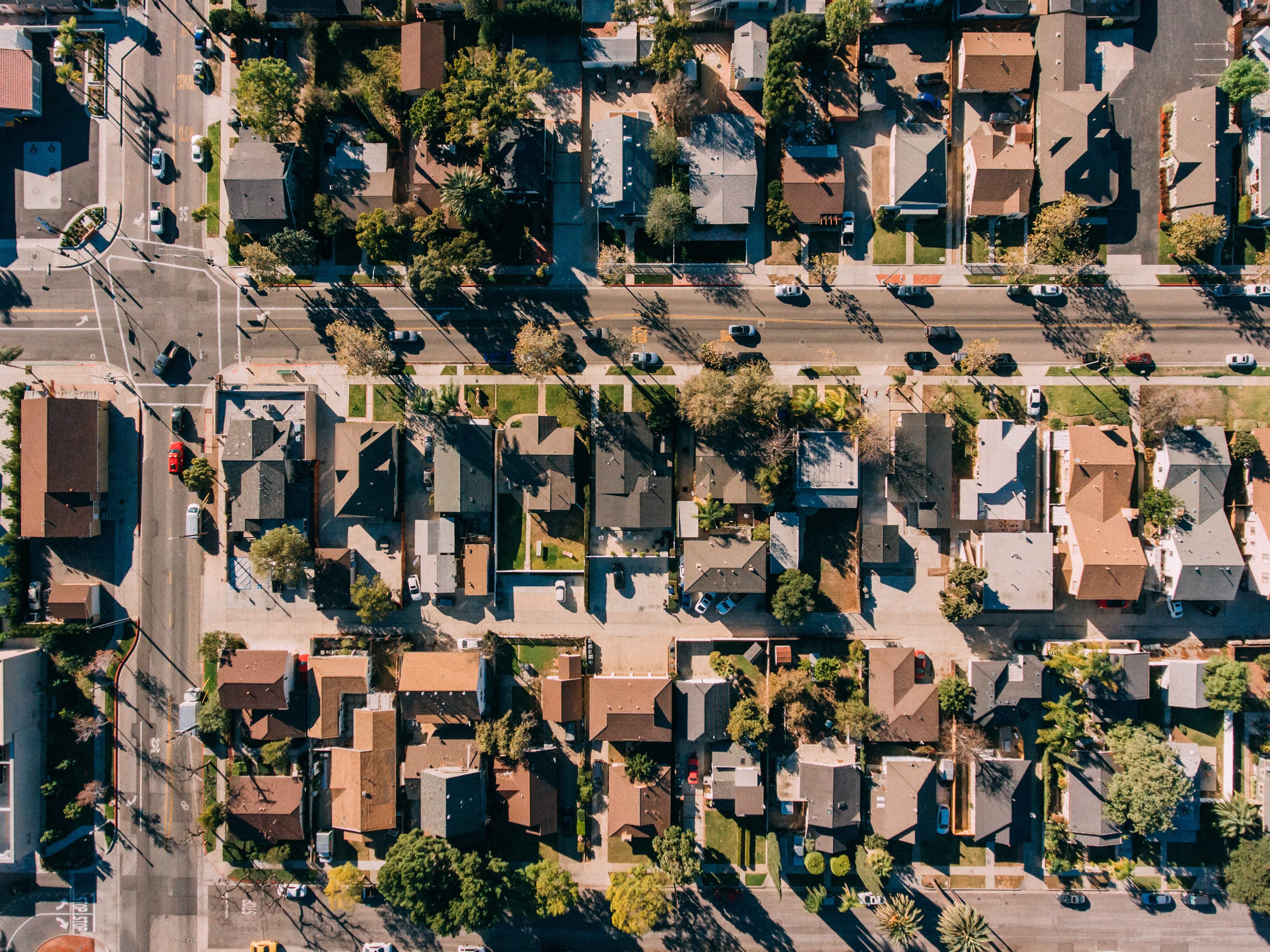 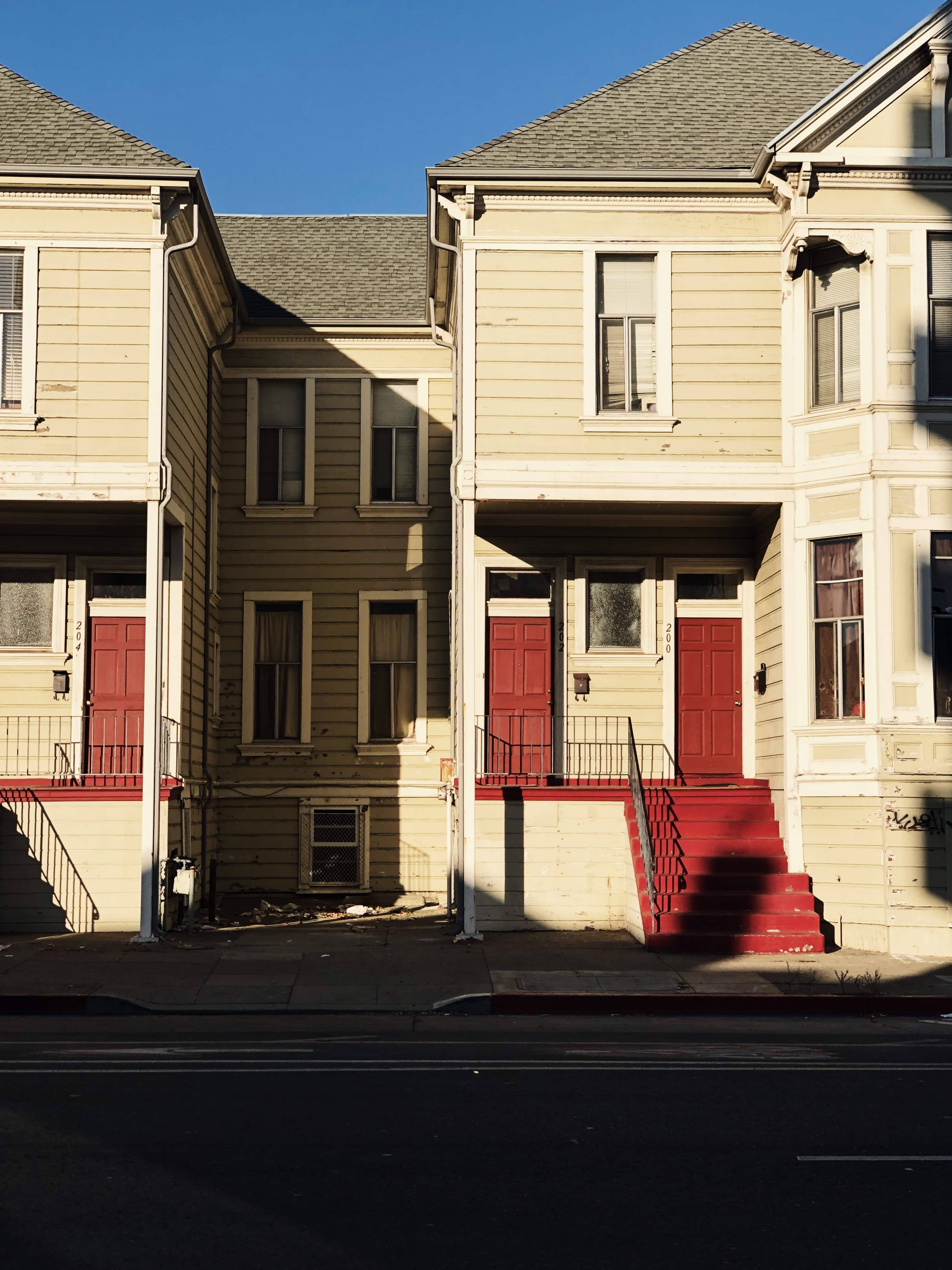 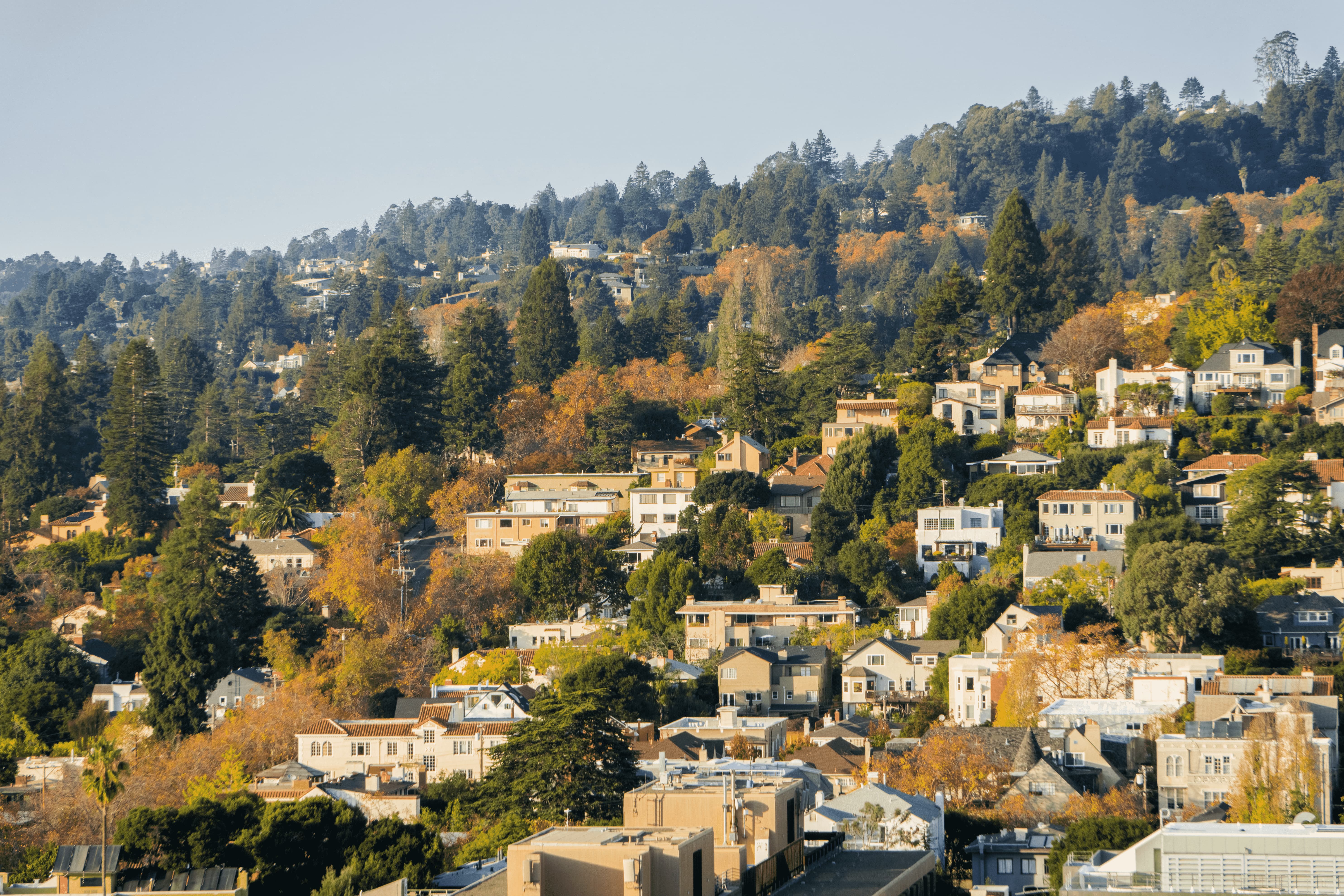 Learn how to invest in Berkeley, CA with local rental property data. Find information on home prices, job growth, appreciation and much more!