Seasoned landlords, investors and San Jose property managers know that the federal government prohibits discriminating against tenants on the basis of race, religion, national original, family status, disability or age. But what about income? This is where things start to get a little murky.

The federal government does not prohibit discrimination against sources of income. Landlords can freely reject tenants who plan to pay their rent using a housing subsidy, such as a Section 8 voucher. But a number of cities and states have adopted their own policies in that regard. Chicago has had a policy that prohibits discrimination against Section 8 tenants for more than 25 years. Minneapolis passed a similar ordinance this past March. Thirteen states have similar policies on the books. California isn’t one of them.The County of Santa Clara passed an ordinance in February that prohibits income source discrimination. But this policy only applies to landlords with units in areas unincorporated in Santa Clara County, not the cities within.Absent a policy at the state or county level, the City of San Jose has decided to explore adopting its own source of income discrimination ordinance at the local level—a policy that would apply to all San Jose property managers, landlords and investors.The interest in such a policy comes as a result of the outreach the city did leading up to the “Fair Housing Choice” report it issued last year.Conversations with Section 8 voucher holders revealed that low-income residents have difficulty finding housing because so many San Jose property managers and landlords refuse to accept Section 8 vouchers, a policy that is not illegal. The staff report goes on to state that landlords who do accept vouchers “tend to be concentrated in low-income areas of the city, where access to opportunities, such as high-performing schools and jobs, may be limited,” and that “areas of voucher concentration are also areas where there are higher numbers of Hispanic and/or Asian households,” leading to concerns over equitable housing.City officials went before the City Council to explain that these concerns are exacerbated by the high rents faced by tenants in the current market. There have been cases where a voucher holder could afford the rent for a given apartment, only to be turned away because they planned to use the voucher to cover a portion of their rent.In April, the San Jose City Council voted in favor of having the housing department explore the feasibility of an ordinance that would prohibit landlords and San Jose property managers from discriminating against potential tenants based on the source of income they use to pay the rent. City staff explained that exploring this ordinance would be part of a broader effort to address impediments to fair housing.On the surface, prohibiting discrimination against source of income is nothing for San Jose property management companies, landlords and investors to worry about. Using Section 8 or other subsidized housing vouchers should not automatically disqualify a tenant from leasing an apartment. In fact, there are some benefits to accepting Section 8 voucher holders as residents. For instance, the government subsidy helps safeguard against tenants who don’t pay rent on time. San Jose property managers and landlords who accept Section 8 vouchers have a reliable, predictable source of income that is delivered each month on time. Conversely, accepting Section 8 tenants opens landlords to extensive administrative burdens imposed by housing authorities, such as lengthy inspections, that can delay move-ins and increase the volume of service requests.It isn’t a foregone conclusion that the City of San Jose will adopt a source of income discrimination ordinance just yet. City staff explained this is just an exploratory effort to determine whether the policy is even feasible, and noted that the City of Santa Monica had recently been sued over its implementation of a similar ordinance. The City of Santa Monica won its case, but the case will likely be appealed—an outcome that may factor into San Jose’s decision over whether to pursue such a policy.San Jose property managers, landlords and investors interested in learning more are encouraged to contact the City’s Housing Department. 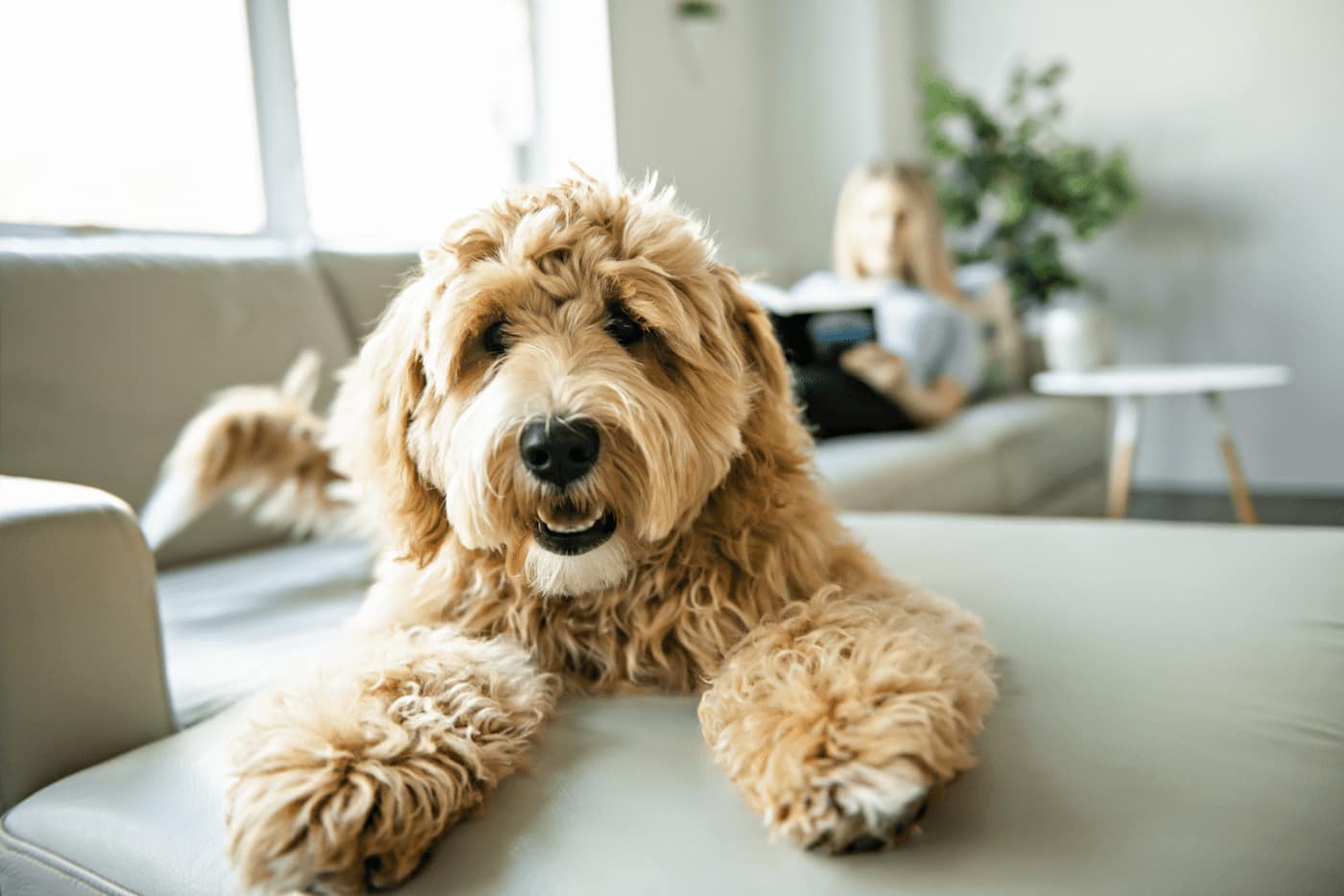