California has some of the highest housing prices in the country. There’s no silver bullet approach that will make housing suddenly more affordable. State legislators seem to have recognized this, which is why more than 100 bills aimed at addressing affordability and homelessness have already been introduced this legislative session.Assembly Bill () 1506 is one of those proposed pieces of legislation, and it has California landlords on edge.  1506 would effectively repeal the Costa-Hawkins Rental Housing Act of 1995 that regulates rent control policy statewide.

Before Costa-Hawkins, municipalities could adopt either “moderate” or “strict” rent control policies. Moderate rent control limited a landlord’s ability to increase rents on existing, ongoing tenancies. Municipalities with strict rent control also limited the rent that a landlord could charge on the open market, even after the apartment had been vacated by the outgoing tenant. Berkeley, Santa Monica and East Palo Alto were just a few of the cities with strict rent control policies prior to Costa-Hawkins.Costa-Hawkins created a set of uniform rent control regulations that municipalities across the state were required to abide by. Notably, under Costa-Hawkins, certain types of dwelling units became exempt from rent control regulations; “vacancy control” was prohibited – i.e., municipalities could not regulate rental rates on units that were voluntarily vacated by the previous renters at an amount other than what the open market could bear; and allowed landlords to increase rents on subtenants if the master tenant no longer vacates a rent-controlled unit.Newly-constructed units () became exempt from rent control regulations under Costa-Hawkins. The state law also exempted single family homes and condos if the tenancy began after January 1, 1996. 1506 Would Repeal Costa-Hawkins Altogether 1506 would scrap all of these regulations. Currently, Costa-Hawkins creates a baseline that municipalities must abide by and then municipalities can layer in additional rent control provisions as long as those provisions do not contradict what’s spelled out in Costa-Hawkins. Repealing Costa-Hawkins eliminates that baseline and would allow municipalities to adopt rent control policies that vary drastically by jurisdiction.Cities could once again introduce “strict” rent control, allowing local lawmakers to regulate the rental rates on housing units that were voluntarily vacated.  1506 would also reintroduce rent control for newly-constructed units. It would open the door for new regulations regarding single family homes, condos and owner-occupied multifamily properties.The legislation was proposed by Assembly Member Richard Bloom () and co-authored by Assembly Members David Chiu () and Bob Bonta ().Proponents of the legislation say  1506 will help to stabilize communities. They argue Costa-Hawkins unfairly ties the hands of cities that are attempting to deal with runaway housing costs at the local level. Advocacy Group Tenants Together calls Costa-Hawkins a “major barrier to strong rent control and universal displacement protections.”Opponents say the legislation is misguided. They worry that stricter rent-control laws will deter investors and limit new construction – the exact opposite of what is needed if California is trying to increase its housing supply and address affordable housing. Opponents point to a report released by the California Legislative Analyst’s Office in 2015, titled “California’s High Housing Costs: Causes and Consequences.” The nonpartisan LAO noted “the key remedy to California’s housing challenges is a substantial increase in private home building in the state’s coastal urban communities,” and  1506 would be a major impediment to new construction.

Many of our rental property owners have already contacted us here at Mynd to express their fears over  1506. Specifically, rental property owners are worried that  1506 will eliminate their ability to bring their rental units to market rent when a resident voluntarily moves out. The  1506 could significantly hurt a landlord’s cash flow and ability to earn a decent return on their investmentOther potential ramifications include:

CONCERNED? HERE’S WHAT YOU CAN DO

If you’re an East Bay landlord worried about the repeal of Costa-Hawkins, here’s what you can do: 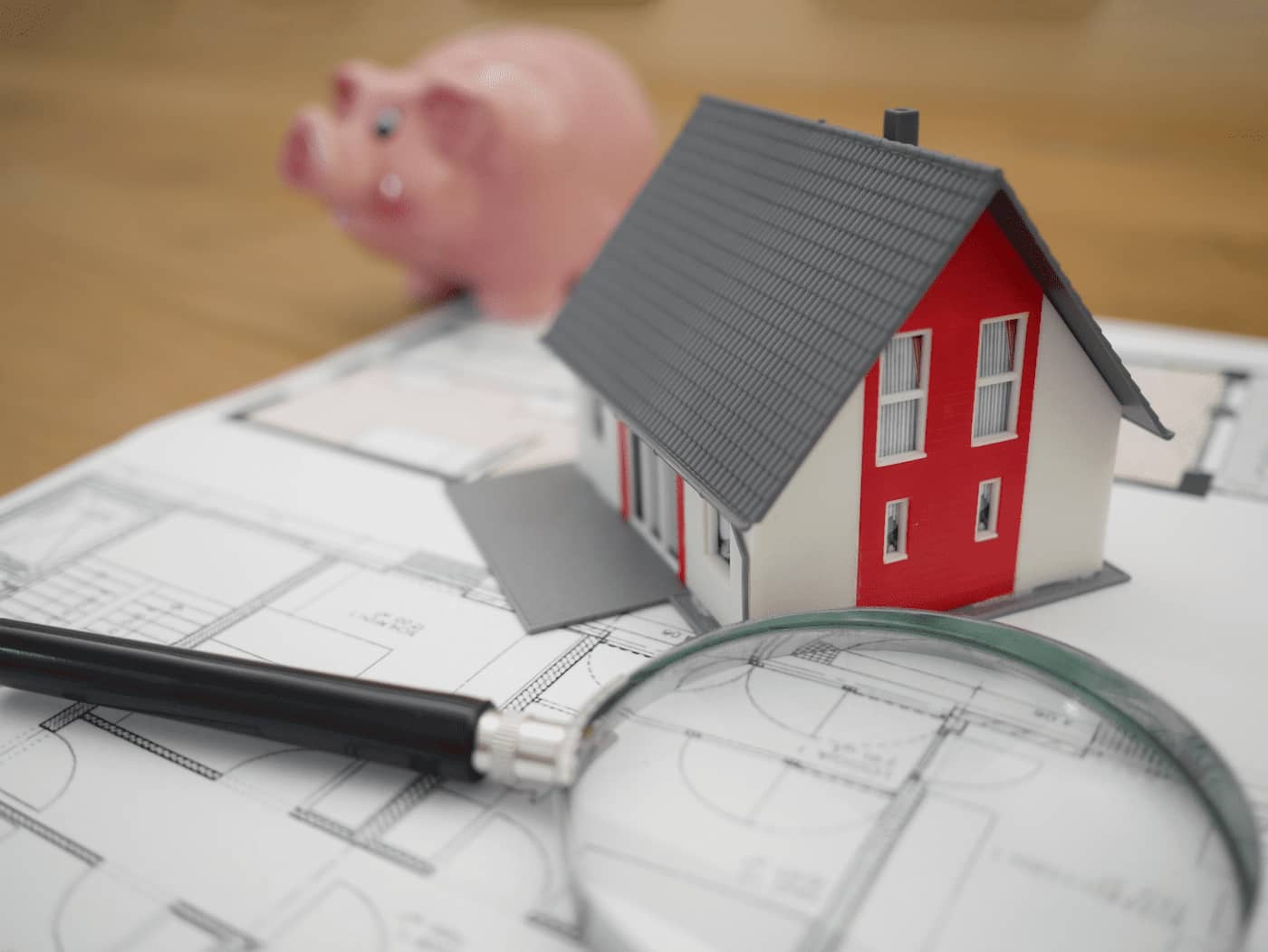