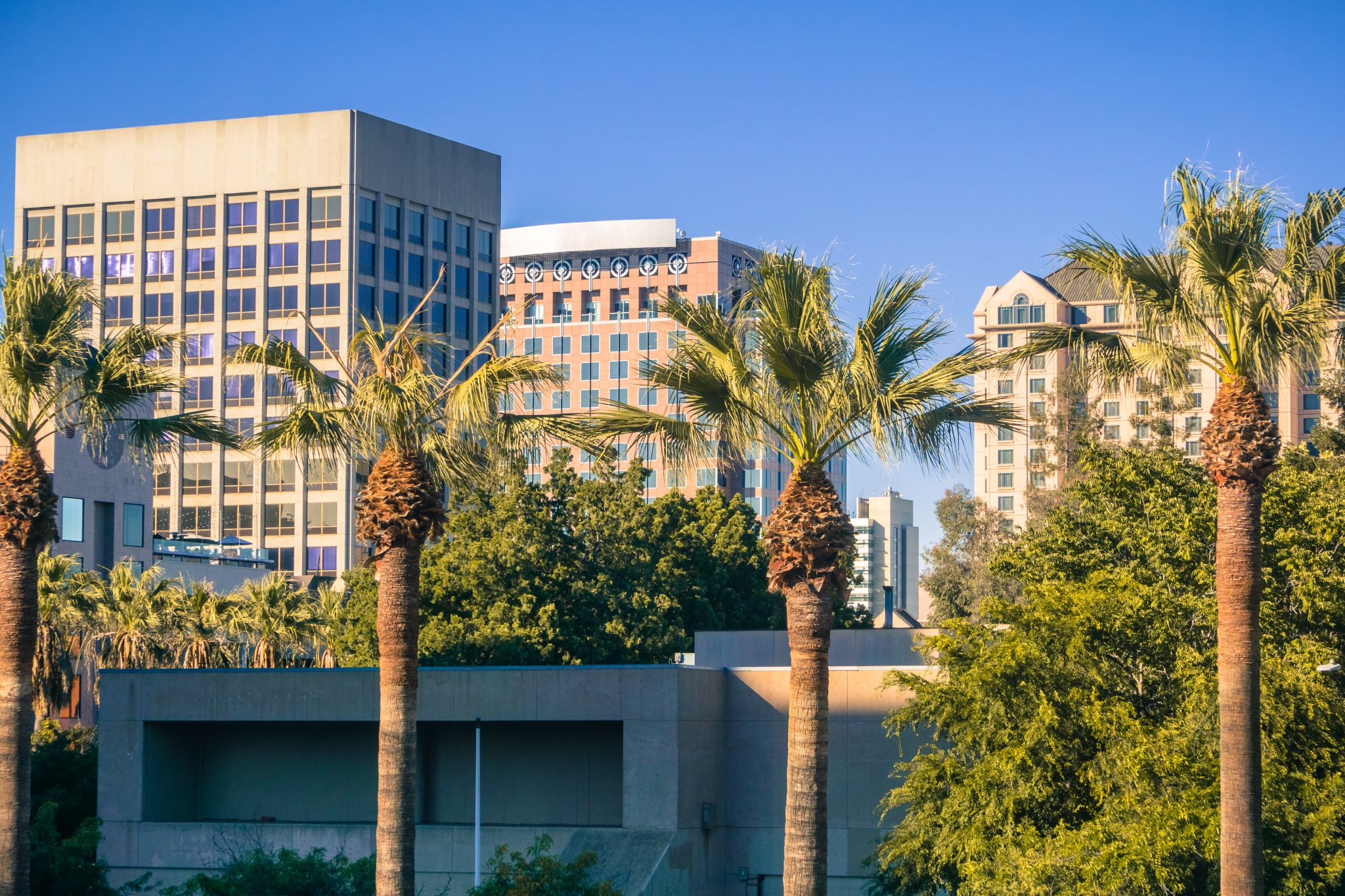 A thriving tech sector is driving the South Bay/Silicon Valley economy. Both mature tech companies and start-ups alike are flush with cash, prompting massive real estate expansions and new jobs across the region. The San Jose metro area has added more than 100,000 well-paid tech jobs since the recession ended in 2009. Overall, employment levels rose 31% since then, with employment in the tech sector representing nearly all of the metro’s total, according to Moody’s.San Jose is the world’s largest and most significant market for tech companies. Highly educated, STEM-field graduates flock to the area in pursuit of employment at one of the many leading tech companies based in the Silicon Valley. As a result, the market boasts one of the highest rates of educational attainment in the country, with almost 51% of its working-age population possessing a college degree, more than 1.5 times the national rate.

More than 5,000 tech workers living in the Silicon Valley could become millionaires after their companies go public later in 2019, according to recent reports by Yahoo! Finance and Compass. Along with San Francisco-based companies like Airbnb, Uber and Pinterest, Palo Alto-based Palantir is a local employer that will create some of those millionaires.High-quality job growth has bolstered strong population gains, yet San Jose rental housing supply hasn’t been able to keep up with growing demand. A limited amount of traditional housing came online during the economic expansion period. As a result, the majority of new households formed during the latest expansionary period have become renters rather than owners.

Single-family housing construction levels have waned in the region, while multifamily development has surged in recent years. Developers have focused on luxury assets, which provide higher returns required to recover sharply rising construction costs. The delivery of new multifamily properties placed upward pressure on vacancy in the second half of 2016, quickly halting rent growth that peaked in 2015. However, rent growth has increased steadily over the past two years, as property owners re- adjust to declining vacancy rates and booming rental demand. New supply has been absorbed quickly by renters, thus inventory growth will remain strong over the next several years.

Number of New Apartment Units Has Increased 18% Since 2012

Approximately 22,000 units have come online since the beginning of 2012, representing an 18% growth rate in inventory. Deliveries peaked in 2015 with the completion of nearly 5,500 units, marking the mid-2010s as one of the most active periods for inventory growth in history, surpassing the peak years of the dot-com boom from 1998 to 2000. Nonetheless, construction activity remains strong and projects continue to break ground. With roughly 9,800 units currently under construction, supply levels will remain elevated for at least several more years.

Strict zoning regulations will impact builders in the Silicon Valley over the next few years. Relative to its neighbor to the north, San Jose has more developable land than San Francisco, but geographical constraints remain in place. Supply growth in San Jose has exceeded the national average on a percentage basis over the past 10 years, but oversupply risk is nominal in the region due to elevated levels of demand.