Whether you’re a longtime Bay Area property manager or first-time landlord, you’ve probably come to realize how critical communication is to running a smooth operation. Clear, concise and timely communication helps to manage both risk and relationships.Increasingly, that means leveraging mobile communication—particularly in the wake of a building emergency.

The recent tragedy at Grenfeld Tower in London is a perfect example. Grenfeld Tower’s emergency plan asked residents to “stay put” in the event of a fire, unless the fire was affecting their own unit. However, when a fire broke out on June 14, it spread rapidly throughout the building. A new emergency plan was needed. Firefighters wanted residents to self-evacuate where possible. Unfortunately, the property management company had no way to communicate with panicked residents. The 24-story apartment building quickly became engulfed in flames with dozens of residents trapped inside. Some tried to escape by racing upstairs, in the opposite direction of the fire. But the flames continued to spread, floor by floor. An estimated 80 people perished in the blaze.Three people were killed last month after a large fire broke out at a high-rise condo building in Honolulu. The property, built in 1971, did not have a sprinkler system and many residents said they did not hear the fire alarms go off. Some only realized there was an emergency after seeing firefighters enter the building.Landlords and Bay Area property management companies can learn from these tragedies. In both cases, the emergency plan could have been improved by using mobile communication.Integrating mobile communication into your emergency plan has a number of obviously benefits. For one, it allows a property manager to alert residents about the nature and severity of the emergency. We’ve all been in a situation where the fire alarm goes off and we all shrug our shoulders—is there a real fire, or is this just a drill? In either case, the property manager would be able to provide information to residents.Similarly, a real-time communication system allows property managers to notify residents about any diversion from the pre-established emergency plan. In the case of the Grenfeld Tower fire, for instance, the property manager could have told residents to try to evacuate the building instead of “staying put” like the emergency plan stated. Residents could have been alerted as to the best way to evacuate, as well. For instance, racing up the stairs () proved deadly for many because that’s where the fire was spreading before floors began to collapse inward. 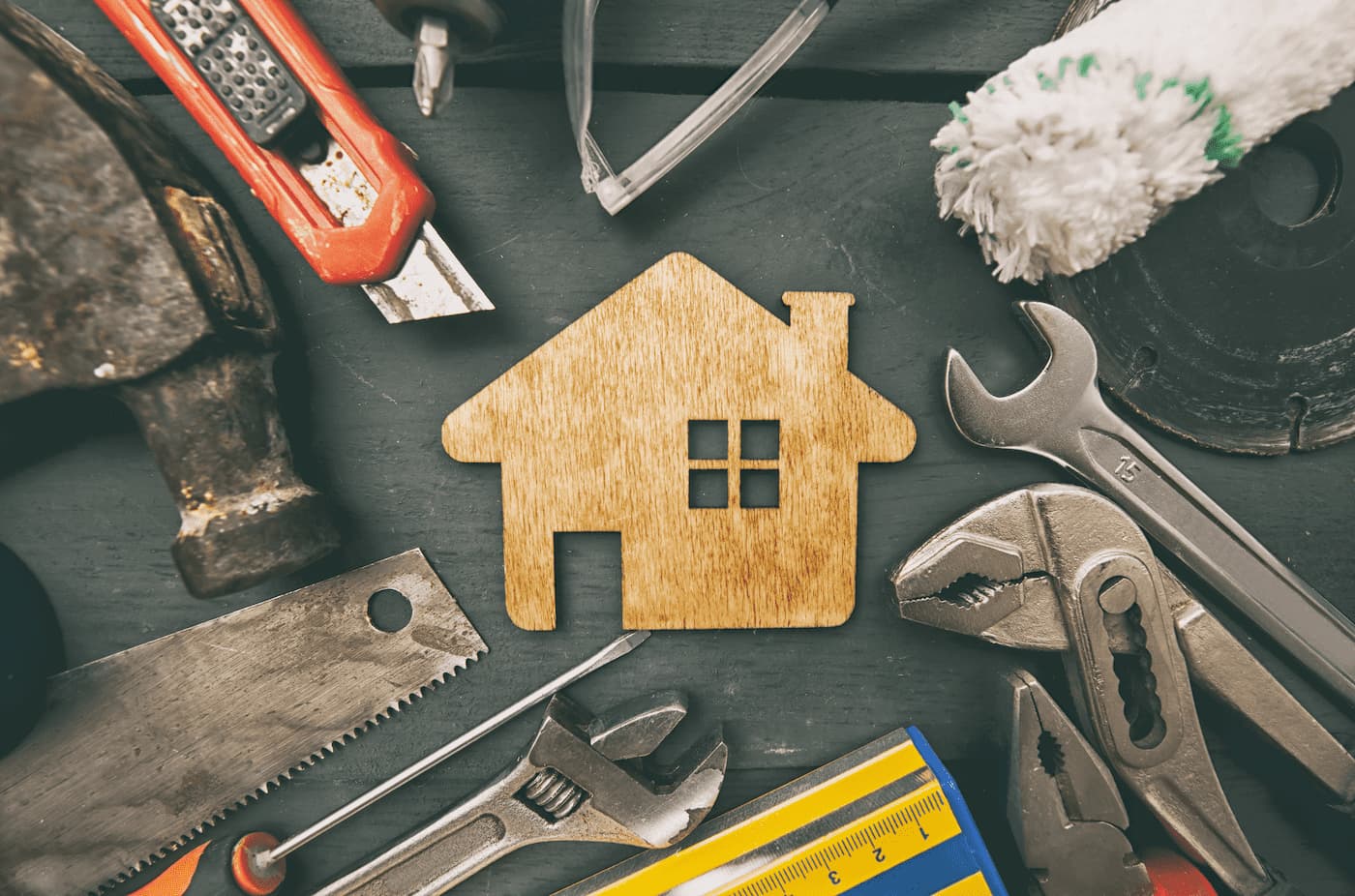 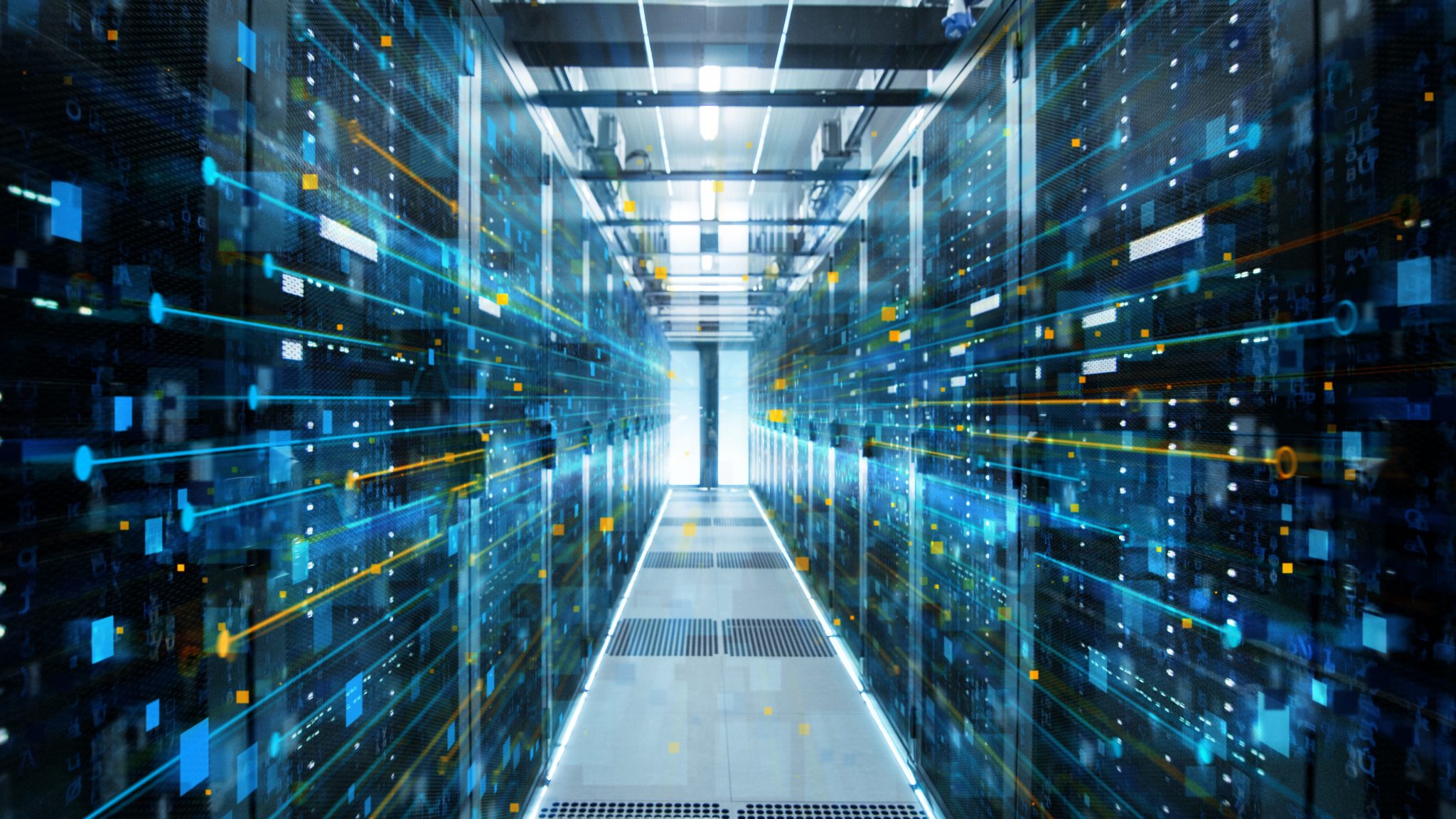 Read about Doug Brien, Co-Founder and CEO of MYND Property Management being among the 100 Most Intriguing Entrepreneurs at 2018 Builders + Innovators Summit tha took place in October 2018.