Real estate industry experts have expressed mixed emotions about President Trump’s proposed changes to the tax code. The changes will certainly affect homeowners differently than they affect real estate investors.In Part II of this three-part series, we break down the key components of the tax reform plan released last week by the Trump administration. This post looks specifically at how we think eliminating the estate tax, the alternative minimum tax, and most personal deductions will affect real estate investors.

The estate tax, otherwise known as the “death tax,” seems like a positive thing for real estate investors, who can now pass their real estate portfolio on to heirs without worrying about the portfolio’s value being whittled away by taxes.

This is another change that should benefit real estate investors. The was originally enacted in the 1960s to prevent wealthy people from using deductions to reduce their tax liability to nearly zero. For instance, Trump’s own tax return from 2005 revealed huge losses from real estate investments, which he deducted. Were it not for the , Trump would have paid next to nothing in taxes. But because the ignores most deductions, Trump wound up paying taxes at the 24% rate – still far below the top rate, but much higher than without the . Eliminating the would allow people in a similar situation to write off losses to reduce their tax liability once again.

Eliminates most personal deductions, including deductions for state and local income taxes, but preserves deductions for mortgage interest payments () and charitable contributions.

At one point in time there was speculation that President Trump might try to eliminate the deduction. Thankfully President Trump, himself an avid real estate investor, came to his senses and preserved this deduction in the plan released on Wednesday.Any change to the deduction would have been terrible for the real estate industry. Really terrible. It would have been awful for landlords, investors and homeowners alike. Real estate is perhaps the most tax-advantaged industry, and the ability to write off mortgage interest payments saves owners thousands of dollars each year. Real estate investors have built their pro formas around the assumption that this tax advantage would hold. Changing the policy could dramatically impact a person’s return on investment.*****In Part I of this series, we shared why real estate investors should be cautiously optimistic about Trump’s proposal to consolidate tax brackets into just three and to reduce taxes for corporate and pass-through businesses.Stay tuned for Part III of this series in which we’ll analyze how we believe doubling the standard deduction and eliminating the investment income surcharge will impact real estate investors. 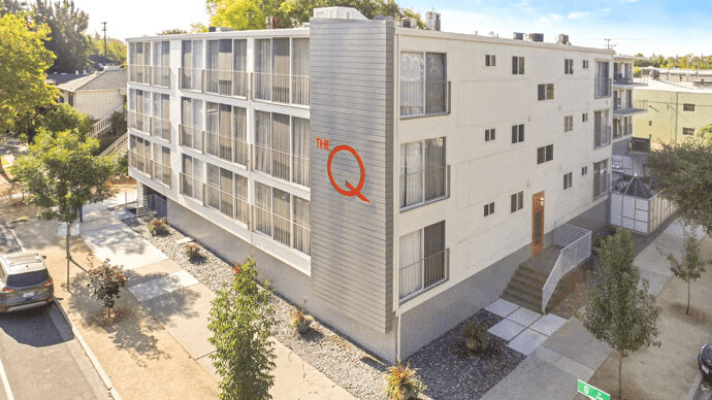 What Is Considered a Maintenance Emergency, How to Handle it | Atlanta, GA 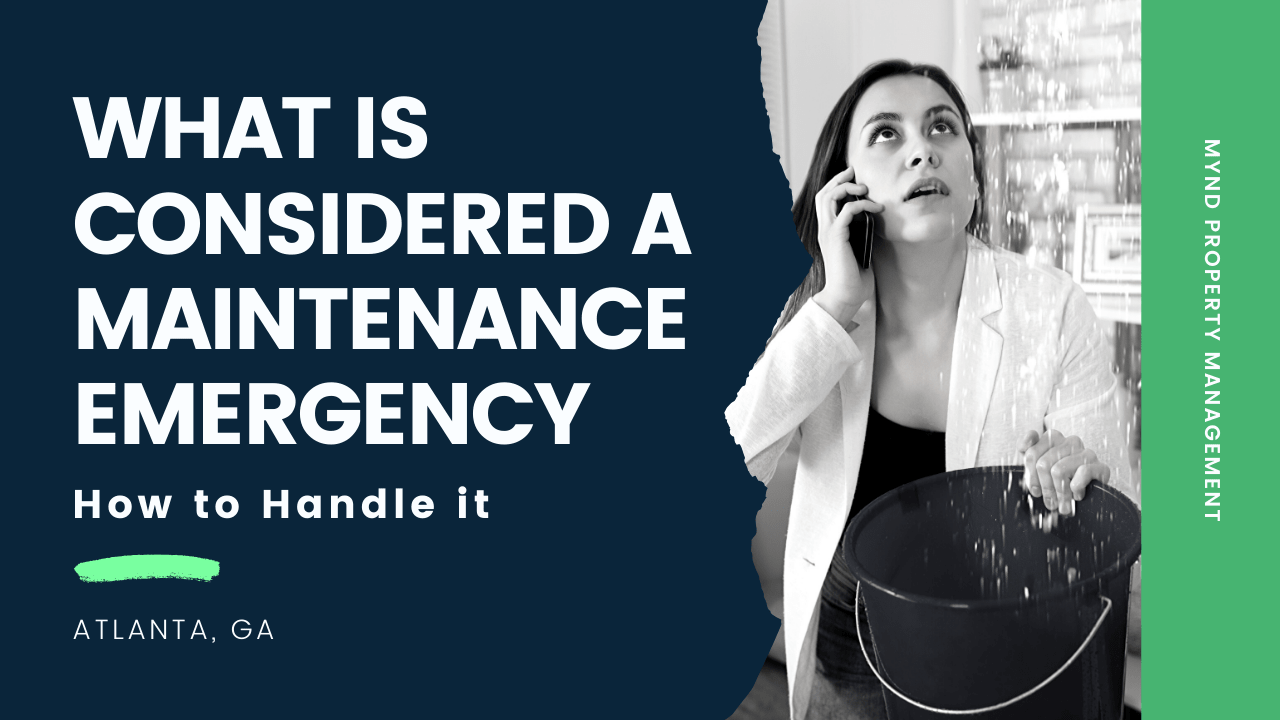