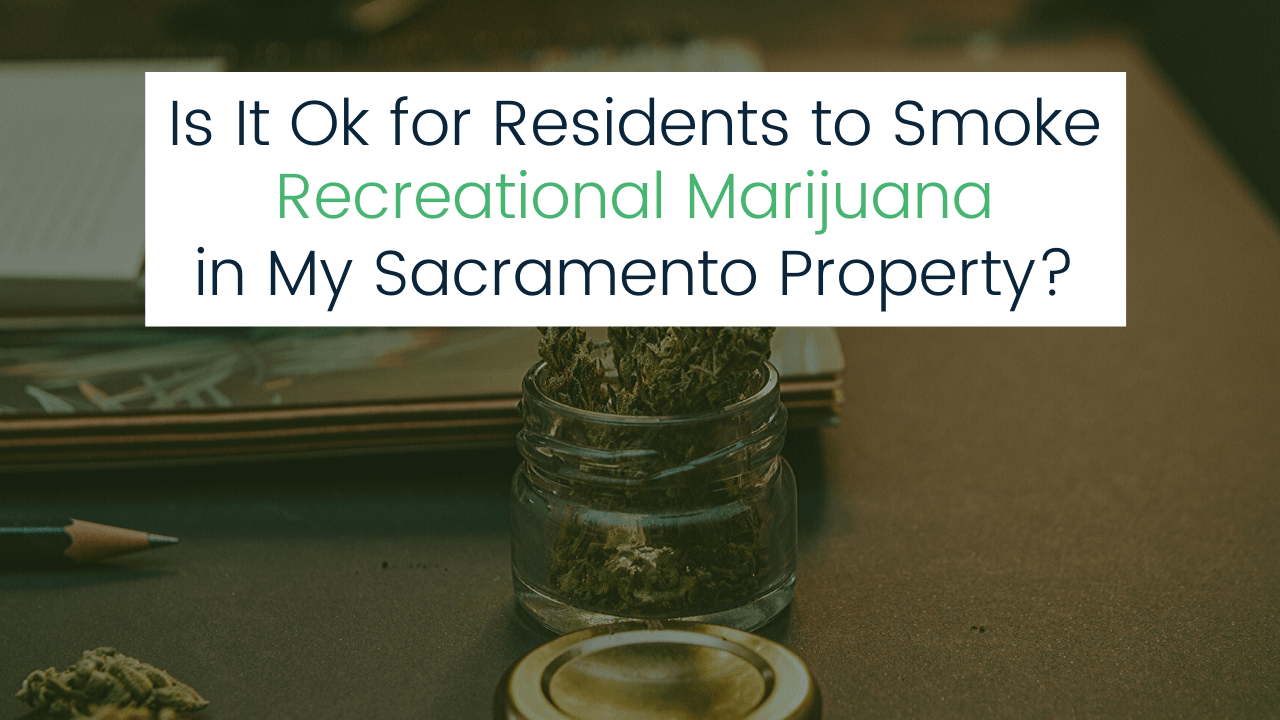 Why Should I Purchase a Rental Property in Everett, WA 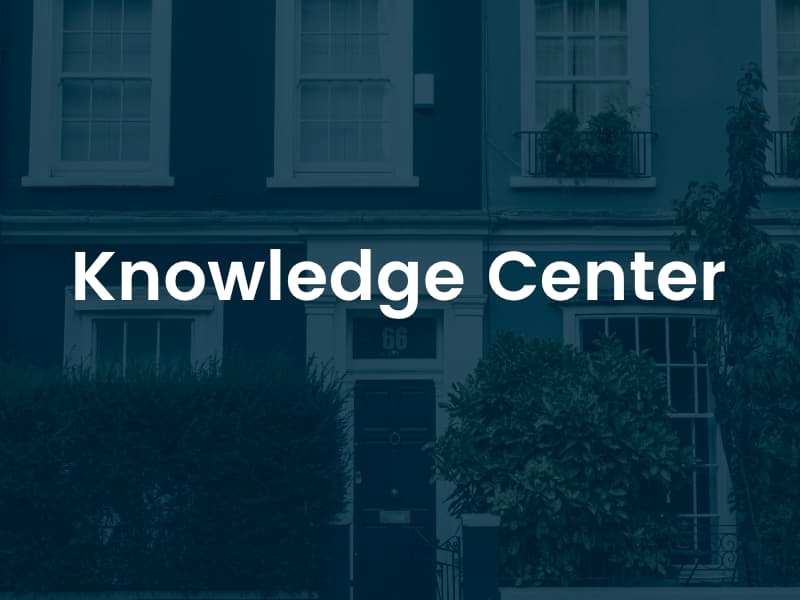 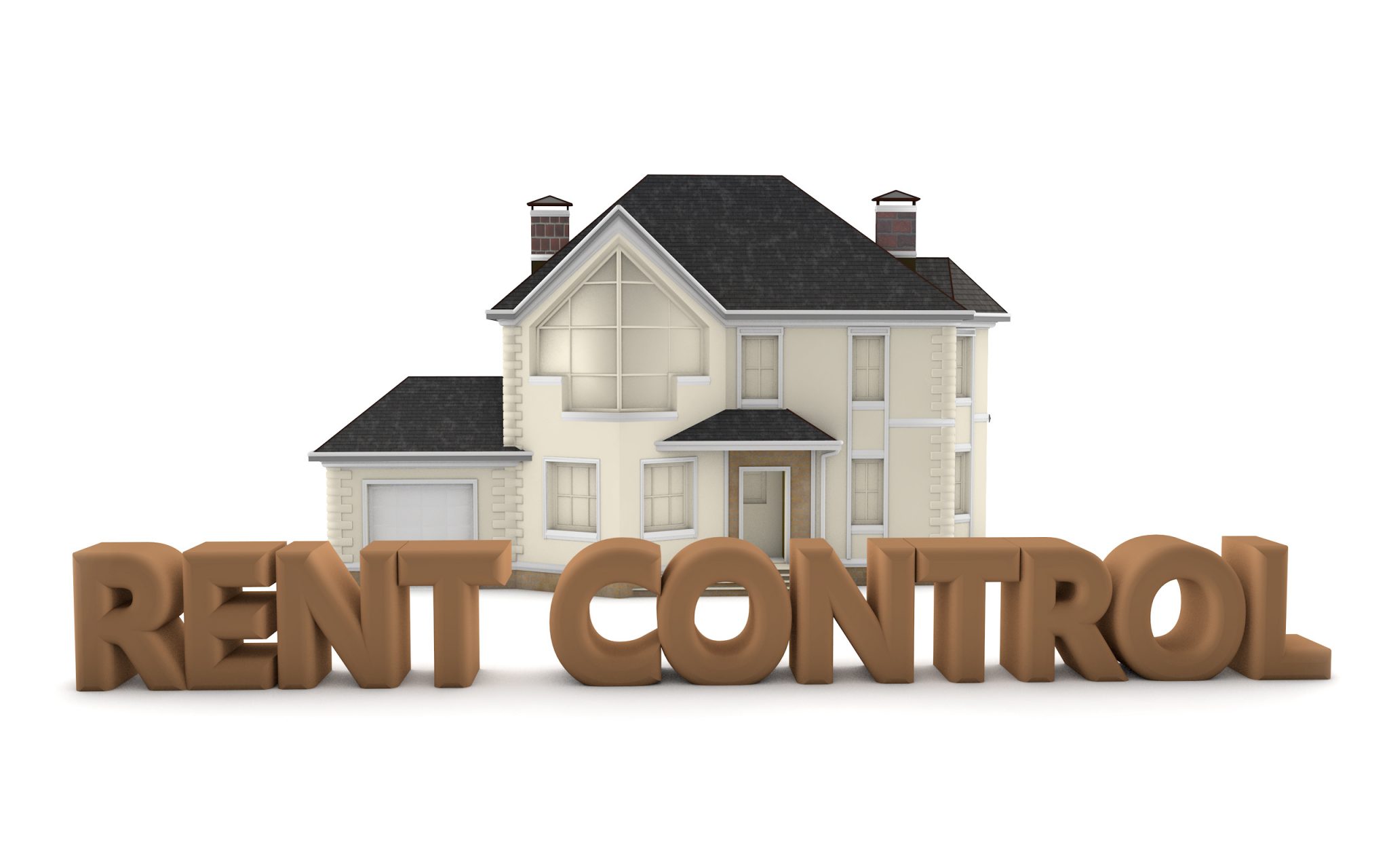