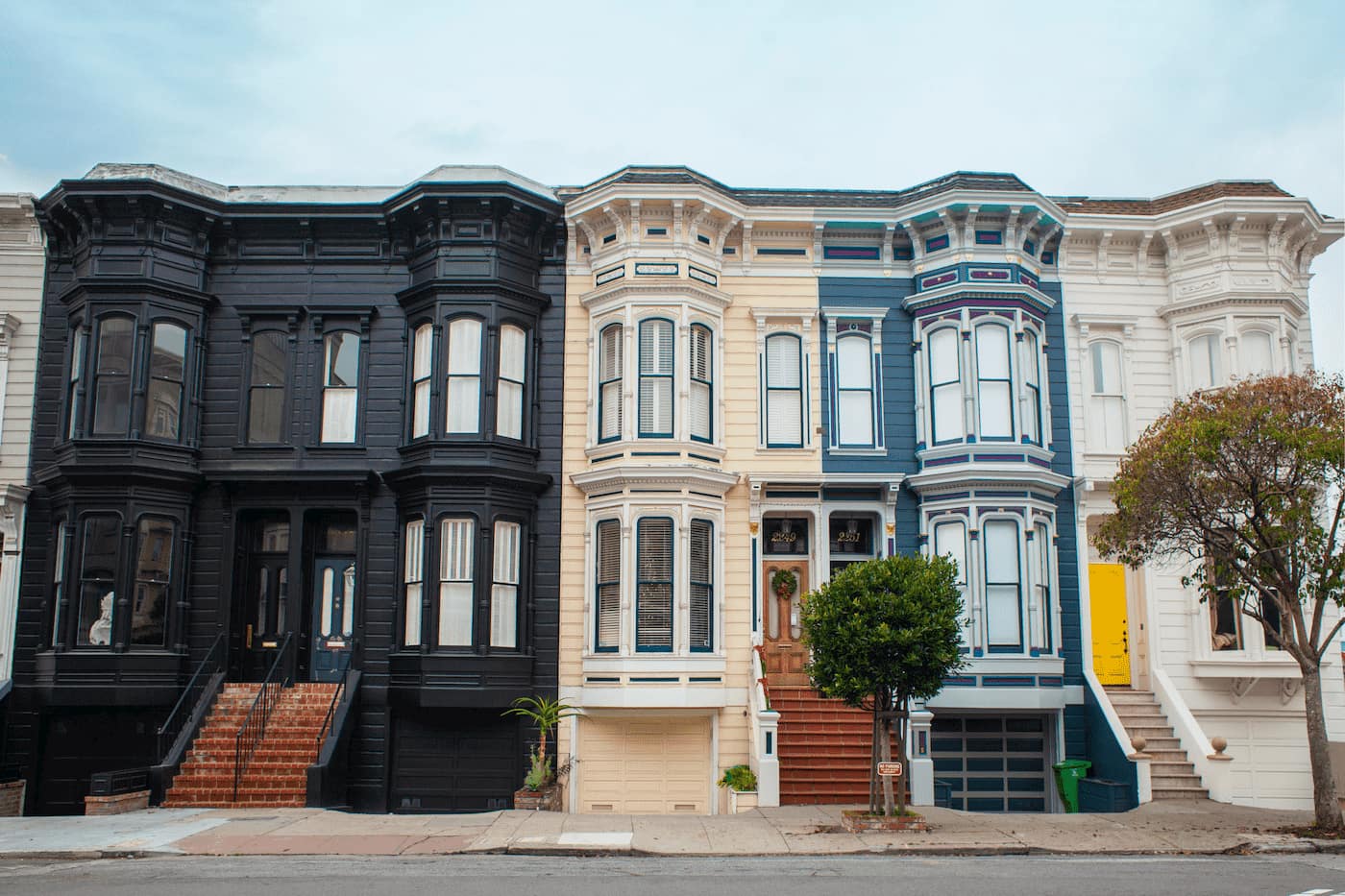 Once a peninsula that jutted out from Oakland, the City of Alameda is now its own little man-made island. Beautiful beaches and spectacular views have lured people for decades, and now there are more than 80,000 people living in across just 10.6 square miles that make up Alameda’s land area.

Yet there’s so much more to Alameda than its beaches. The city once thrived as a destination for shipping facilities, and was even transformed into a naval base during World War II. Although shipping remains an important industry for Alameda today, the economy has become much more diversified. Today, Alameda boasts a number of historic business districts, unique retail shops, world-class ethnic restaurants and a wealth of well-preserved architecture that dates back to the mid-1800s. Though not quite as old, the Pacific Pinball Museum and Art Deco Alameda Theatre are local institutions that are “must-sees” if you’re only in town for the day.

How would you get there, you may wonder? Alameda might be an island, but it’s easy to get to and from by both car and bus. Interstate 880 takes you right from Oakland onto the Park Street Bridge into Alameda, and AC Transit’s buses service the area. If you’re coming in from another East Bay city or from San Francisco, you can ride BART to Fruitvale, the nearest station to Alameda.

Last year, Alameda voters overwhelmingly rejected Measure M1, a ballot measure that would have established new rent control guidelines in Alameda. If it had passed, Measure M1 would have amended the city charter so to cap allowable rent increases at 65 percent of inflation. Advocates argued it would help prevent the double-digit increases many tenants have experienced as of late, but the measure was vehemently opposed by landlords and real estate professionals. Nearly two-thirds of residents voted against Measure M1.

At the same time, voters passed another ballot initiative known as Measure L1. Measure L1 confirmed voters’ approval of a rent stabilization ordinance adopted by the City Council in March of 2016, which requires meditation for all rent increases above 5 percent and limits a landlord’s grounds for evictions. Measure L1, however, prevented the formation of an independent rent board, to the rejoice of rental property owners.

Also of note: Alameda is the second Bay Area city to explore impeaching President Donald Trump. The Alameda City Council passed a resolution earlier this year asking Congress to investigate whether there are grounds to impeach the president. The Council expressed its concerns over potential conflicts from the president’s business dealings and possible ties to Russia. Richmond has passed a similar resolution, as well.

Alameda Rent Control – What you need to know:

Alameda is considered a family-friendly community. Nearly one-third of households have a child under the age of 18 living with them, and the median age is just 40.7 years old. As of the 2010 Census, the median household income for Alameda was $78,215 and the average household consisted of 2.40 people. Alameda is also a well-educated area, with 56 percent of the population holding a bachelors’ degree or higher.

The city’s housing market is divided almost evenly between homeowners and renters, with an estimated 47.8 percent of the population living in rental housing. The rental rate is higher than the national average but is on par with other communities in the East Bay Area. The homeowner vacancy rate is only 1.1 percent; the rental vacancy rate is closer to 5.7 percent.

According to real estate website Trulia, as of March 2017 the average Alameda apartment was renting for $3,400 per month. This puts the average market rent lower than Berkeley, San Francisco and Piedmont, but higher than the average market rent in nearby Oakland, Albany, San Leandro and Emeryville. Of course, Alameda rents vary depending on size and location. Here’s a glimpse of what landlords currently command in rents:

There are signs that the Alameda housing market may be cooling off a bit, a trend reflected throughout the Bay Area. Over the past year, the average market rent has slid from a high of $3,975 per month in July 2016 to $3,400 in March 2017, the lowest Alameda has seen over the past year.