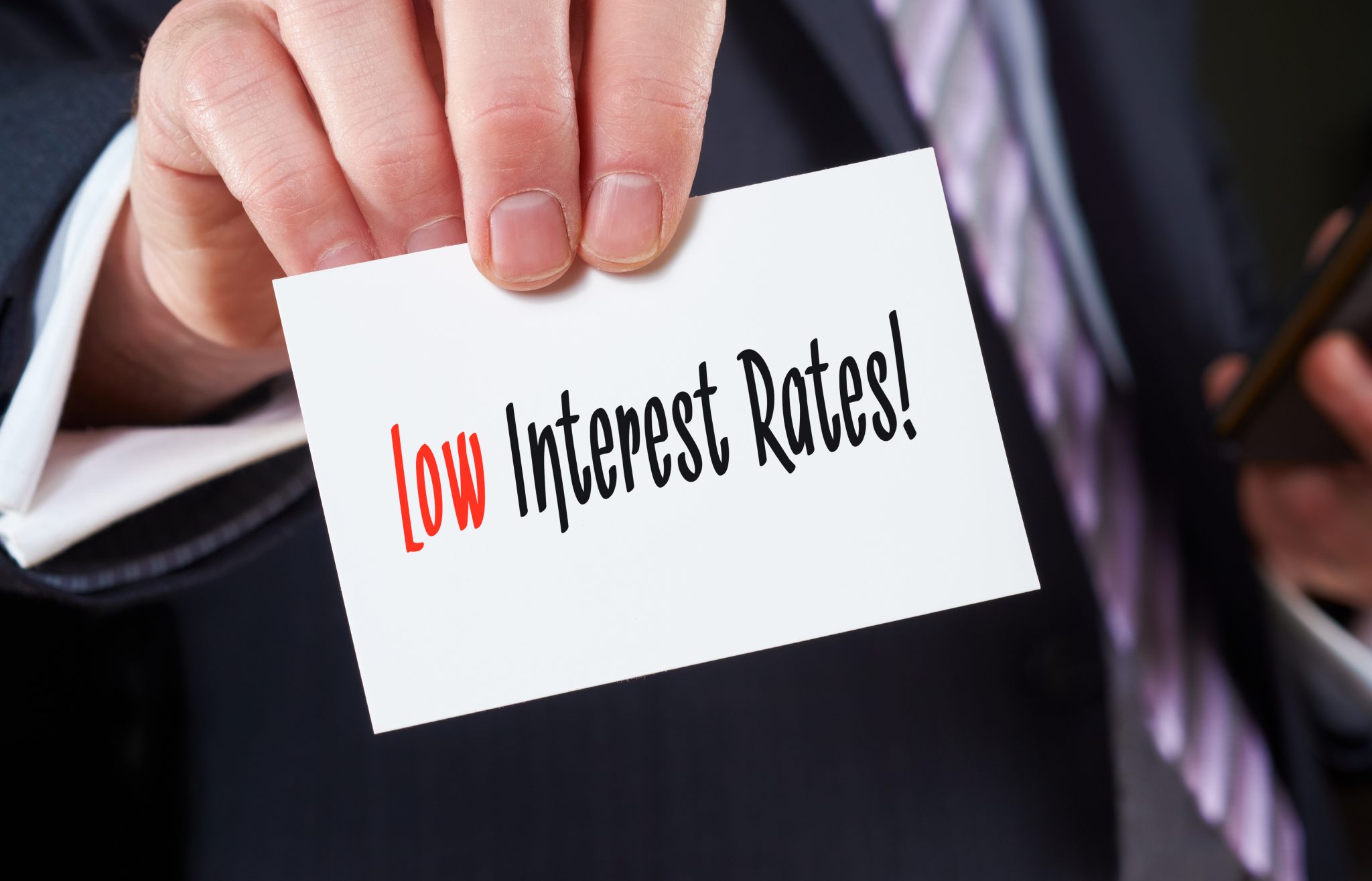 The central bank lowered the benchmark interest rate a quarter of a percentage point to a range of 1.5% to 1.75%.

As anticipated, the Fed cut rates for the third consecutive meeting, a decision that stands to benefit rental property investors. The move by the Federal Open Market Committee () signaled economic headwinds despite several key indicators near record levels. The unemployment rate is hovering near all-time lows, home prices have recovered to pre-recession levels, the stock markets hover in high territory.Nonetheless, improvement has slowed across each of these metrics, encouraging the Fed to give the economy another shot in the arm. Furthermore, the ’s anticipated pause following the October meeting will give the Fed options going forward. Reducing rates during an economic growth cycle is not unprecedented. Former Fed Chairman Alan Greenspan cut rates in 1995-1996 and again in 1998 to propel the economy.

Why Did the Fed Cut Interest Rates?

The largest concerns cited by the Fed included fixed investment by businesses and weak exports. Ongoing trade negotiations with China are a worry for the , though the committee alluded to the headwind by citing weak exports. The United Kingdom’s uncertain exit timeline from the European Union may also give the more cause to consider rate reductions. However, the Fed indicated a stronger economy as relative volatility has largely eased in the past few weeks. On the positive side, the statement listed job growth, unemployment and household spending as positives for the economy. Furthermore, inflation is running below the Fed’s 2% target, proving the ample flexibility to cut rates.According to Freddie Mac, average 30-year mortgage rates have already dipped more than 1.25 percentage points since peaking in November of 2018. The sharp reduction leaves some doubt to the effectiveness of today’s cut. Equity markets and banks have largely priced-in lower borrowing costs, so the ’s action is mostly a formality. Lower mortgage rates will help real estate investors. Rising home prices reduces the number of single-family homes that “pencil out” for buyers attempting to diversify their portfolios. While home prices are unlikely to retreat, a reduced cost of capital should expand the number of houses that meet investors’ criteria. Home investors can take advantage of up to 10 government-backed loans for investment properties, though rates are typically higher than the 30-year average.

According to the National Association of Realtors, existing single-family home sales dipped 2.2% from August to September despite falling interest rates. New home sales, meanwhile, dipped 0.7% month-to-month, though those figures can be volatile. Prices for new and existing homes are mixed year-over-year. Existing home prices are up, while new home prices are lower.Overall, lower interest rates will benefit investors and first-time buyers, who represented 33% of buyers last month. Over the long term, the share of first-time buyers has averaged 40%, indicative of the challenge millennials are facing when considering homes purchases. Investors, meanwhile, should be able to find additional rental properties with attractive returns. Furthermore, the uncompetitive winter buying season will put investors into an advantageous negotiating position.Doug Brien is the CEO and Co-Founder of Mynd Property Management. Contact him at doug@mynd.co.