Rents in San Diego, like the rest of Southern California, continue to climb. And according to a new study, there’s no end in sight. The 2017 University of Southern California Casden Multifamily Economic Forecast predicts that average monthly rents in Southern California will increase through at least 2019.Higher rents aren’t necessarily a bad thing. In fact, rising rents are usually indicative of a strong economy. The unemployment rate in San Diego, for example, is under 4 percent – and is lower than it has been in nearly a decade. More than 17,200 new jobs were added between July 2016 and July 2017 alone, and San Diego’s economy is expected to continue its expansion over the next two years.But the USC study also finds that, despite a strong economy, income growth isn’t keeping pace with multifamily rent increases. Yes, more people are working. They just aren’t earning enough to afford SoCal’s rising rents. Real rents increased by 13% since 2005, while real incomes only increased by 5%."It's certainly no surprise to anyone — developers, landlords, tenants and elected officials — that available units are becoming more scarce and more expensive in Southern California,” said USC Lusk Center Director Richard Green, who co-authored the forecast with economists at Beacon Economics. “As employment and wages improve in the region, homeownership remains stagnant. This combination is a key stressor in the availability and cost of apartments and has an increasing impact on the local economy.”The study projects triple-digit rent increases across most of Southern California over the next two years.

One of the other reasons rents continue to rise in San Diego County is because the population continues to swell. Since 2015, the population has grown by 1.5 percent and it is expected to continue to grow as long as the economy continues to grow.While there’s significant new multifamily construction underway or in the pipeline, it isn’t enough to meet growing demand. There were 3,123 multifamily residential permits pulled in the first half of 2017, but this is down by 33.1 percent from the same period the year prior.Here’s a snapshot of the multifamily outlook for San Diego County compared to today:2017

These stats may not seem alarming to the untrained eye. But for those of us watching the data closely, one thing is crystal clear: absent wage increases, this rental growth is unsustainable.And it could very well strain SoCal’s otherwise strong economy.“Labor markets in California aren’t as smooth as they should be,” the report notes, “as move-induced changes in housing costs could discourage people from moving to take on new jobs.” In other words, while there may be plenty of new jobs to be had, these jobs may go unfilled if people can’t afford to live here. Over time, this could drag the economy down.Rising rents also point to demand for multifamily housing – both existing housing and new construction. As noted above, San Diego is increasing its multifamily housing stock at record rates. This will certainly release some of the pressure on the rental market, but vacancy rates will still hover around 4% given pent-up demand.Given these market conditions, we expect both rents and home prices to continue rising for the foreseeable future.“Developers have been paying top dollar for land over the past 12-24 months and construction costs have been on the upswing which has created an influx of high-end rentals. With the heightened demand for rentals by those who now cannot afford the climbing prices of homes, assets with overdue renovations are getting the attention they need. This has enabled landlords to capitalize on the rent increases while improving the value of their assets.”These projections are important as they can help guide real estate investors as they evaluate various investment opportunities in San Diego County and beyond. 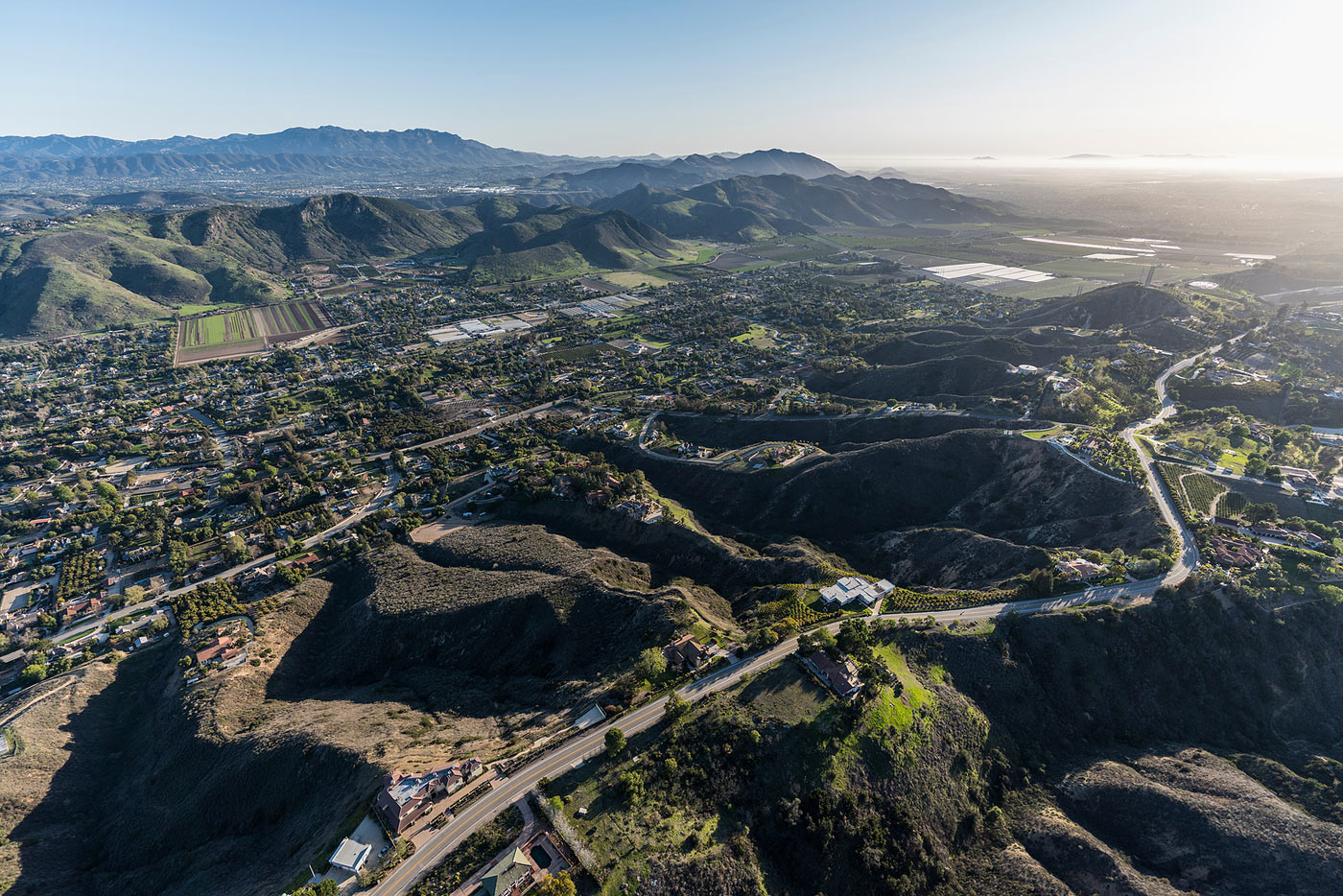 Why Should I Purchase a Rental Property in Santa Rosa, CA

If you want to know if the Santa Rosa, CA is right for you to invest in, you want to look at some key statistics about the area to make sure it matches your investment strategy. If you are looking for cash flow, you need to run real numbers and determine if that is possible. Learn why having a property manager that has access to real, proprietary data is key to your success. 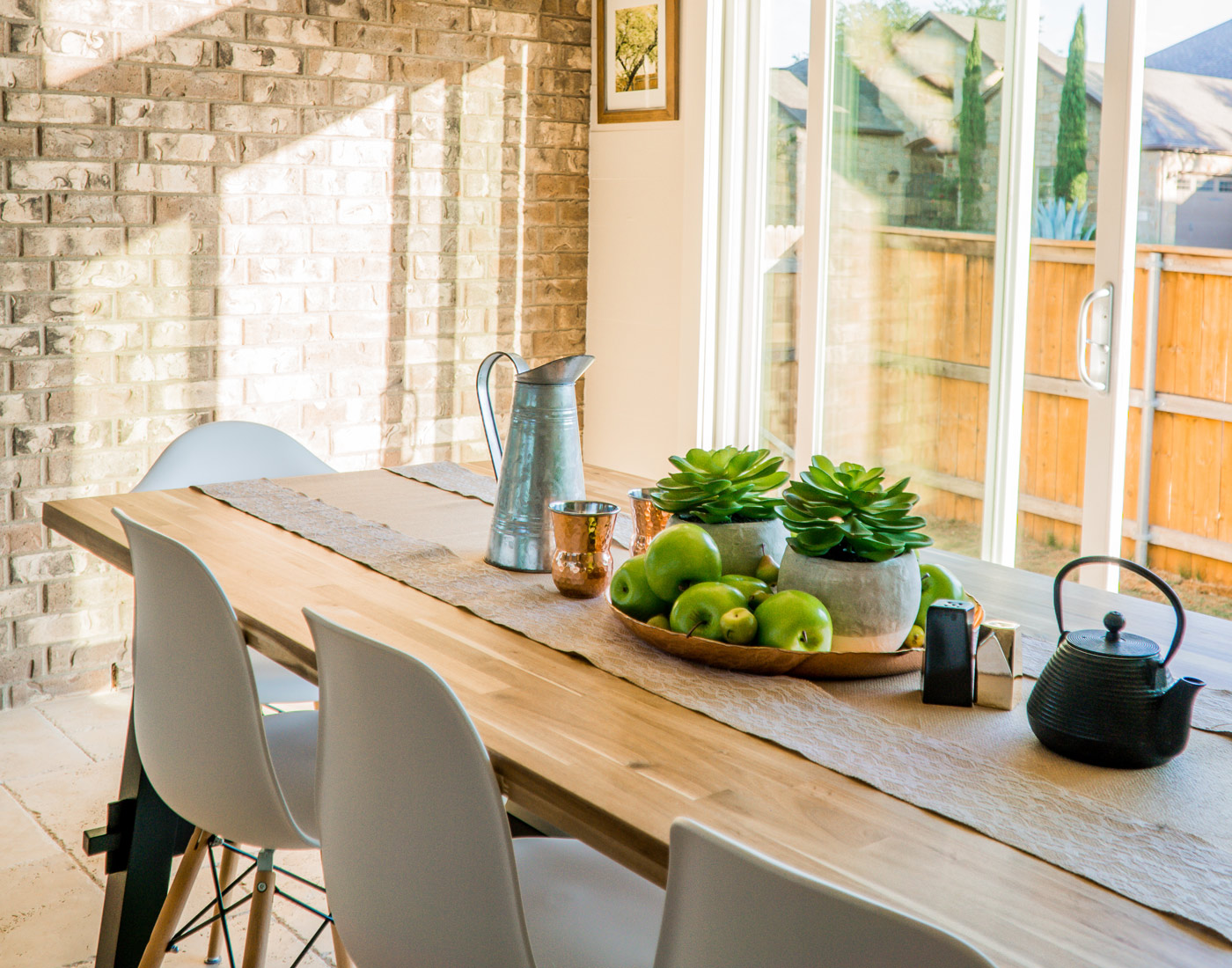 Why Should I Purchase a Rental Property in Irvine, CA

Does it make sense to invest in a rental property in Irvine, CA? It is important to look at the demographics, statistics, and trends for the area to see if they match your investment strategy. Having a local property manager as your partner is an advantage when it comes to knowing you are making sound decisions based on solid, current data.