The Fed Raised Rates: What Should Property Owners Do Now?

Borrowers beware... The Federal Reserve’s interest rate setting committee last month raised short-term interest rates, a move that will eventually impact all borrowers: from credit card users to car buyers to those looking to purchase or refinance a home or investment property.

Don’t panic just yet, however. The Fed’s rate hike was small and overall rates remain near historic lows. The Federal Funds rate—a very short-term rate that banks charge each other for overnight loans—is still under .75%

‍Still, the Fed’s move is not “one and done.” Fed Chair Janet Yellen and her colleagues at the central bank clearly signaled that they think the economy is healthy enough—with small but sure signs of inflation and wage growth—to withstand a very gradual path back toward a normal interest rate level. Fed watchers predict perhaps three more rate hikes in 2017, which, according to giant mutual fund company Vanguard, could take the Federal Funds rate to 1.5% a year from now.

Of course the Fed does not set mortgage rates—they are determined in bond markets. But the rate the Fed does control can eventually influence mortgage rates, as can the Fed’s general outlook for the economy, which is closely linked to its rate setting.

Mortgage rates are still near historically low levels, hovering just around 4.2% for a 30-year fixed loan nationally. Rates in the San Francisco area are a bit lower, right around 3.9%, on average. Multifamily, or apartment, loan rates are closer to 5% or a bit higher, though the rate you get depends on the terms, from the size of the loan to the money put down and the loan-to-value ratio.

So how fast will mortgage rates rise?

Not very fast, at least that’s the current outlook. The Fed is expected to proceed with its rate hikes very carefully. Mortgage giant Fannie Mae sees rates rising very gradually through 2017.But that doesn’t mean property investors can ignore the Fed and the economic outlook. So, here is a list of things Bay Area landlords should think about as the Fed pushes rates higher:

‍It all adds up to an uncertain future—we don’t know what 2017 will really bring and no one else does either. But we do know this much: careful and opportunistic property owners/investors can make the best of it.They always do. 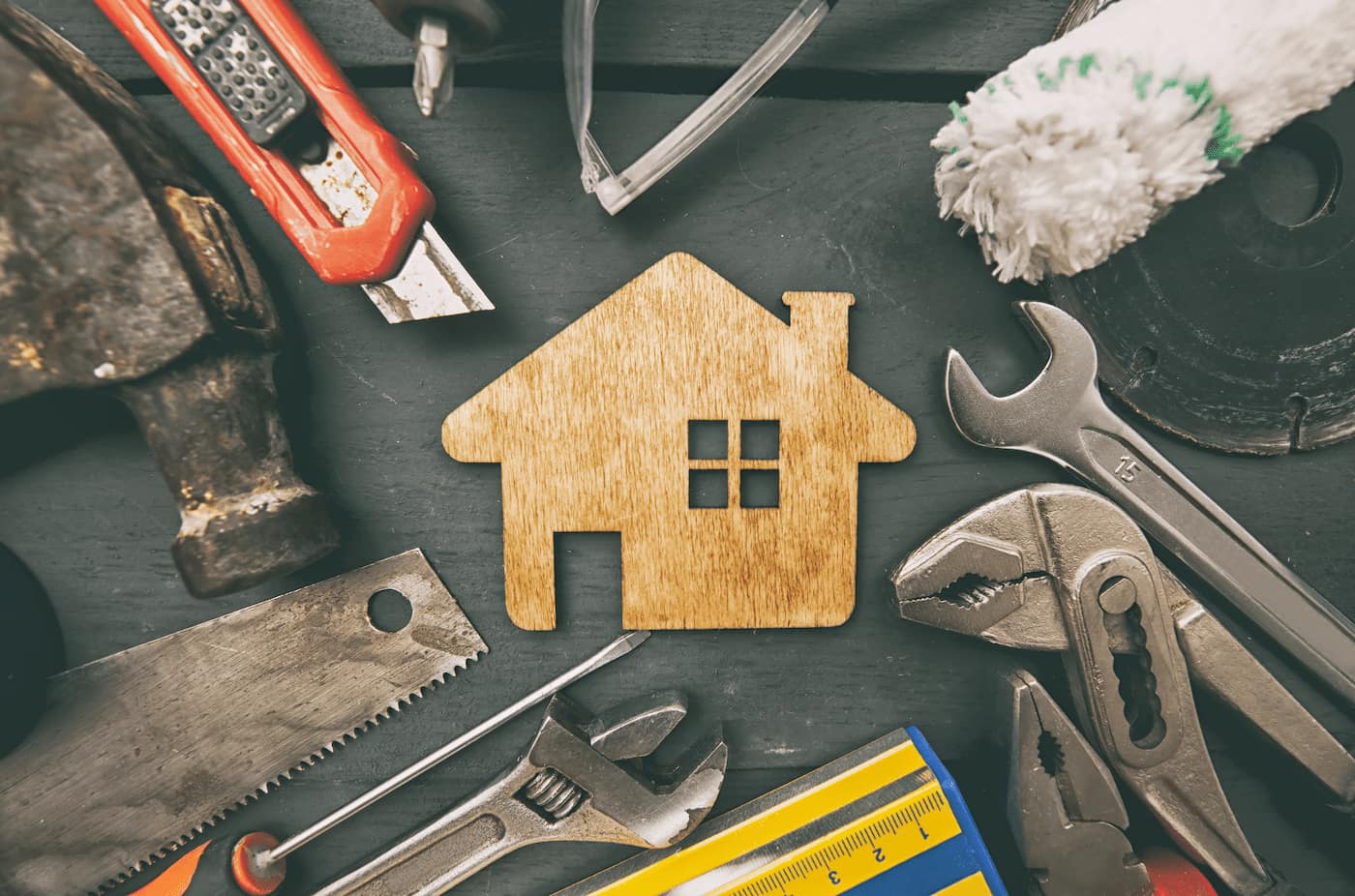 Does Durham, NC offer the investment opportunity you are looking for? Learn what to look for in a market to determine if it is a good fit for your strategy and how a property management company can help