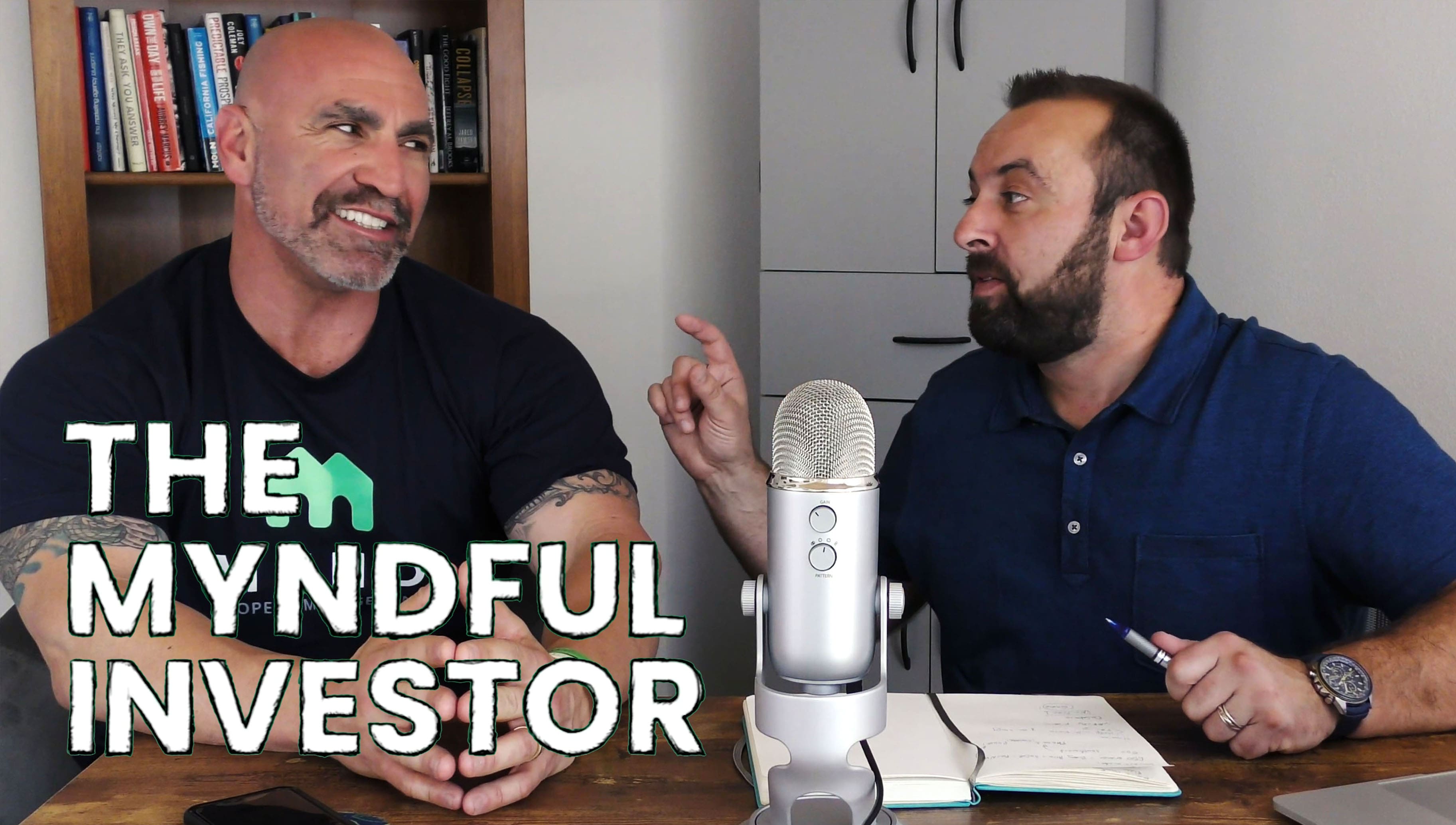 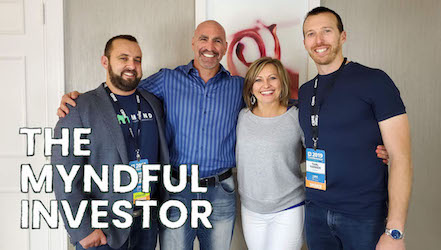 Fitting Work Around Life with Tarl and Grace Yarber

Fixated Real Estate (Tarl and Grace) is a Seattle, WA based real estate investment company specializing in volume fix and flip, buy and hold, and BRRR single-family properties throughout the Pacific Northwest.

Alex Osenenko: Boys and girls, welcome to another episode of the Myndful Investor Podcast Show, Steve and Alex here. Very excited. On the show, we have a phenomenal guests line up. We went to Nashville.