Thinking About Entering the Short-Term Rental Market? Four Things to Consider Before You Do

The rise of home-sharing sites like Airbnb, HomeAway, VRBO and others has created a compelling proposition for real estate investors: buy rental properties for use as high-earning, short-term rentals.

For example, a landlord who collects $2,500 per month in rent may be able to charge $250 per night on Airbnb instead. In this scenario, a unit would only need to be rented 10 days per month to break even. Any rentals above and beyond that would be additional income in the landlord’s pocket.

On the surface, this seems like a great opportunity for real estate investors – particularly in cities like San Francisco, Berkeley and Oakland where hotel rooms can easily cost hundreds of dollars per night. You can see why it would be tempting for an investor to pay up for a well-located apartment that he plans to use as a short-term rental.

Unfortunately, it’s more complicated than that. Here are four things to consider before investing in, or deciding to rent your existing units, on a website like Airbnb.

First, is it legal?

The City of San Francisco was the first of the three cities to adopt local regulations in response to the growing popularity of Airbnb. The law, which went into effect in February 2015, regulates short-term rentals (defined as 30 days or less) as follows:

The City of Berkeley followed in San Francisco’s steps by adopting its own short-term rental regulations in 2016. The following rules now apply:

‍Currently, the City of Oakland prohibits people from renting a home, apartment, in-law unit or even a single room in their home for less than one week (unless in a licensed bed and breakfast that has been registered with the city).

That hasn’t stopped people from listing their units on Airbnb, though. A quick search finds multiple Oakland properties available for rent on Airbnb. In an effort to prevent the spread of illegal short-term rentals, the city is now in the process of developing a new set of laws that will allow but otherwise regulate short-term rentals.

Not only do laws vary by municipality, but if the property you own belongs to a Homeowners’ Association, there may be additional rules and regulations around the use of units as short-term rentals.

Second, will insurance protect you?

Let’s assume you’ve done your due diligence and determined that converting an investment property into a short-term rental is legal. Now you need to figure out whether your insurance will protect you.

Conventional homeowner’s insurance may not cover you when something goes wrong with a paying guest. You may need to add more coverage or buy an entirely different policy, like landlord or business insurance, to ensure you have safeguards in place. And be careful about renting to anyone with pets if your policy doesn’t cover four-legged friends.

Third, what are the fees and costs?

Home-sharing sites usually charge a service fee on each booking, but there are other costs to consider. For instance, cities like San Francisco require hosts to pay a hotel tax. And if you rent out your place for more than 14 days a year, the IRS will expect a cut too.

“The first year, I accepted guests for two one-week stays, plus 10 days over Christmas,” explains one Airbnb host. “I ended up paying hefty taxes and investing a lot of time in trying to figure out my tax deductions and finances. Now, I just stick to the 14-day limit.” Be sure to keep flawless records of rental periods and document all business expenses if you plan to rent out your property on a short-term basis.

Finally, are there services to help?

A whole cottage industry of companies has cropped up to support landlords with bookings, cleanings, key services and other tasks associated with short-term rentals.

For example, Guesty manages about 4,000 Airbnb listings worldwide in exchange for a 3% share of the rental fee. Guesty acts as a liaison between the host and the guest so that hosts with full-time jobs don’t have to manage their Airbnb listing(s). While companies like these can take most of the work out of the process, keep in mind that they’ll take a bite out of your profits too.

In our opinion, there’s still a lot of uncertainty around short-term rentals. Policies are continuing to change, particularly in light of the Bay Area’s affordable housing crisis. Just last year, a ballot initiative in San Francisco proposed limiting the number of “unhosted” stays to just 75 per night (though it failed by a slim margin). There continues to be outcry among residents who are worried that traditional rentals, when converted to short-term rentals, will exacerbate the region’s housing crisis.

Many landlords are renting their units illegally, anyhow. A report commissioned by the City of San Francisco found that only 1,647 of the estimated 9,500 owners who have listed their properties on Airbnb have obtained the proper licenses and insurance certificates. Many investors are willing to take the risk given that the City only issued 79 violation notices within the first year of the new ordinance.

That said, the fines and penalties can be high if caught. It’s not a risk we’d be willing to take, particularly if it means an investor is paying a premium for a unit that he thinks can be rented on Airbnb. There are many things for investors to consider before going down the short-term rental road. As always, we suggest consulting with your real estate attorney before making a decision one way or another. 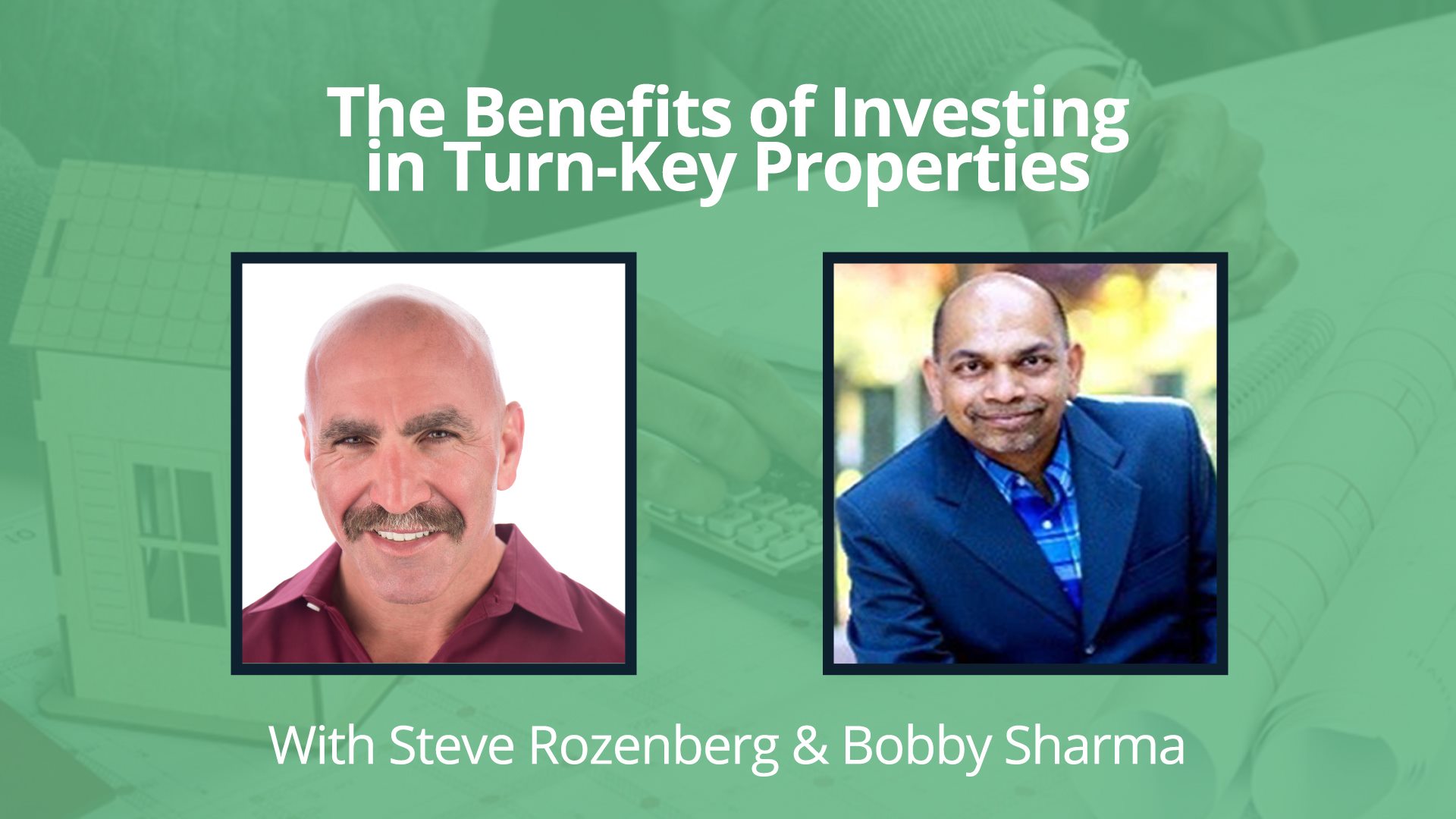 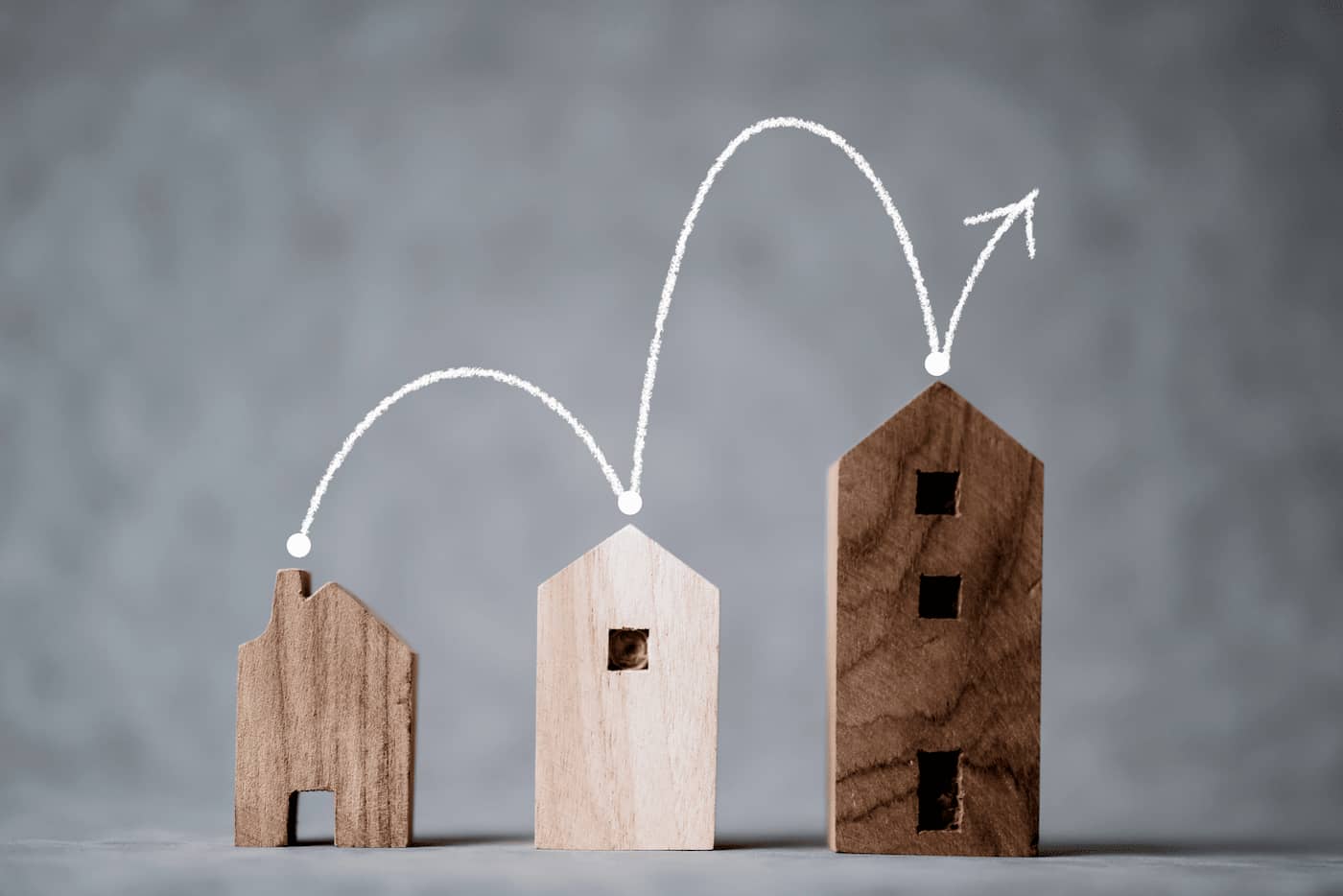