Our team of local professionals at Mynd Property Management are different from other Paradise property managers. Servicing Las Vegas and the surrounding Spring Valley, Enterprise, Sloan and Henderson areas, we leverage real-time data to consistently better our services, providing owners with a seamless management experience.

Customers working with Mynd can rely on us as their trusted partner, providing them with a healthy investment, and their residents with a happy home. Residential real estate now joins retail trade, arts, entertainment, and recreation, and accommodation/food services as Paradise’s biggest money makers. It’s time to make your real estate investment work for you

Since 2016, Trevor has been a licensed Real Estate Agent and Property Manager in Nevada. He specializes in single and multi-family property management after starting a career in student housing in Reno, NV. He is extremely dedicated to the industry and strives to provide outstanding service to all clients.

Paradise is home to McCarran International Airport, the University of Nevada, Las Vegas, and most of the Las Vegas Strip. Outside of downtown, Paradise contains what brings people to Vegas. Because of how the zip codes are assigned, however, many Paradise attractions get listed as Las Vegas.

Other attractions include art galleries and museums, classical dance and orchestral music, and the T-Mobile Arena. T-Mobile Arena is home to the area’s three major league sports teams: The Vegas Golden Knights (NHL), the Las Vegas Raiders (NFL), and the Las Vegas Aces (WNBA). Mynd is proud to serve such an important area. 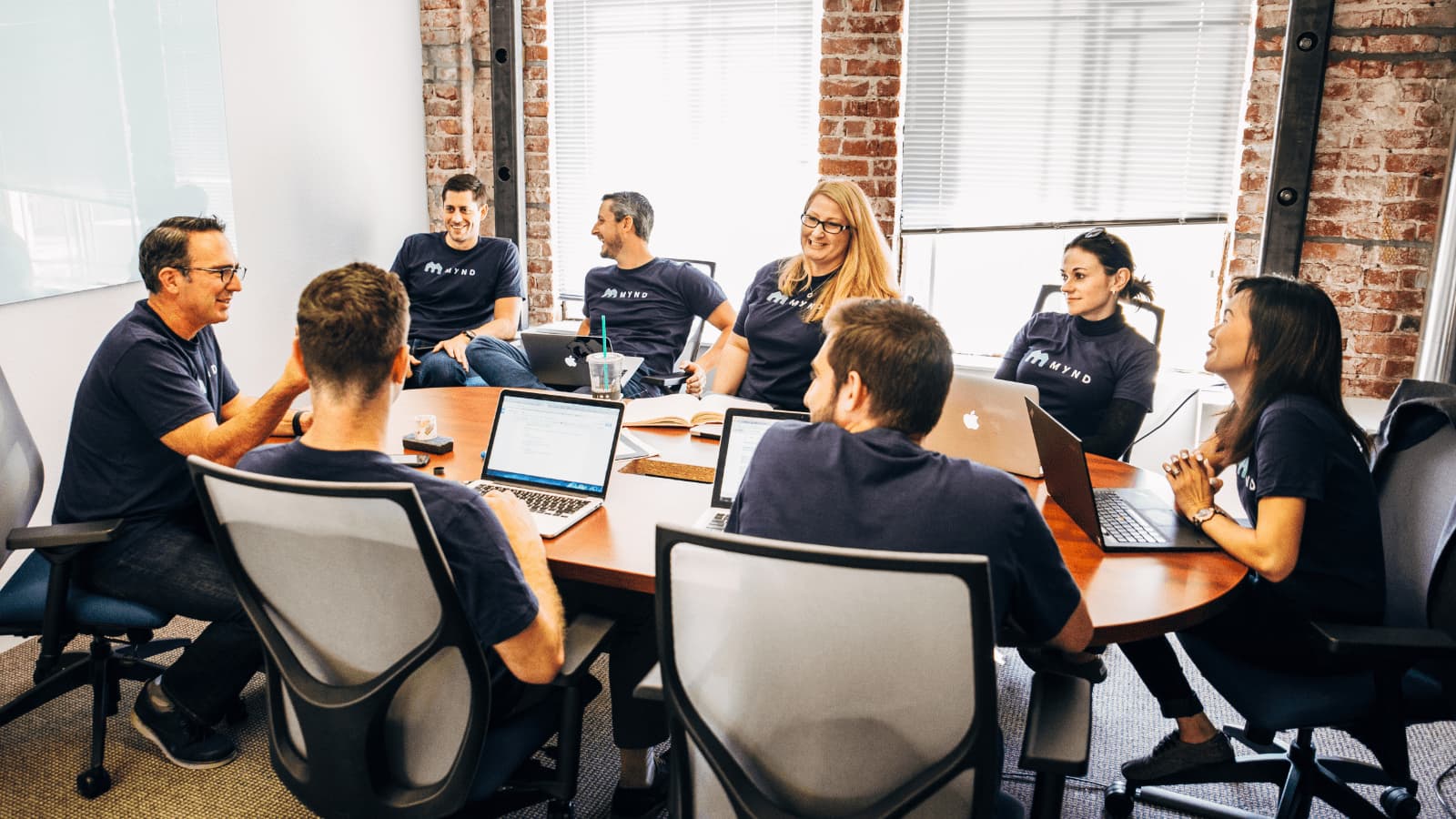 As of 2017, the population of Paradise, NV was 231,858, making it the most populous census-designated place in the US. Mynd will have no problem finding residents for your Paradise, NV rental property with a population that big. Explore resources below to learn more about property management in Paradise, NV!

Sooner or later, you're going to deal with a move-out - even if you follow all the tips and tricks for lease renewal. Learn how to make tenant turnover easier to manage.

Thinking about purchasing a rental property in Cypress, TX? Learn what data to look at to determine if the area fits your investment strategy and how a property manager can be key to your success as an investor.

Why Should I Purchase a Rental Property in Paradise, NV? 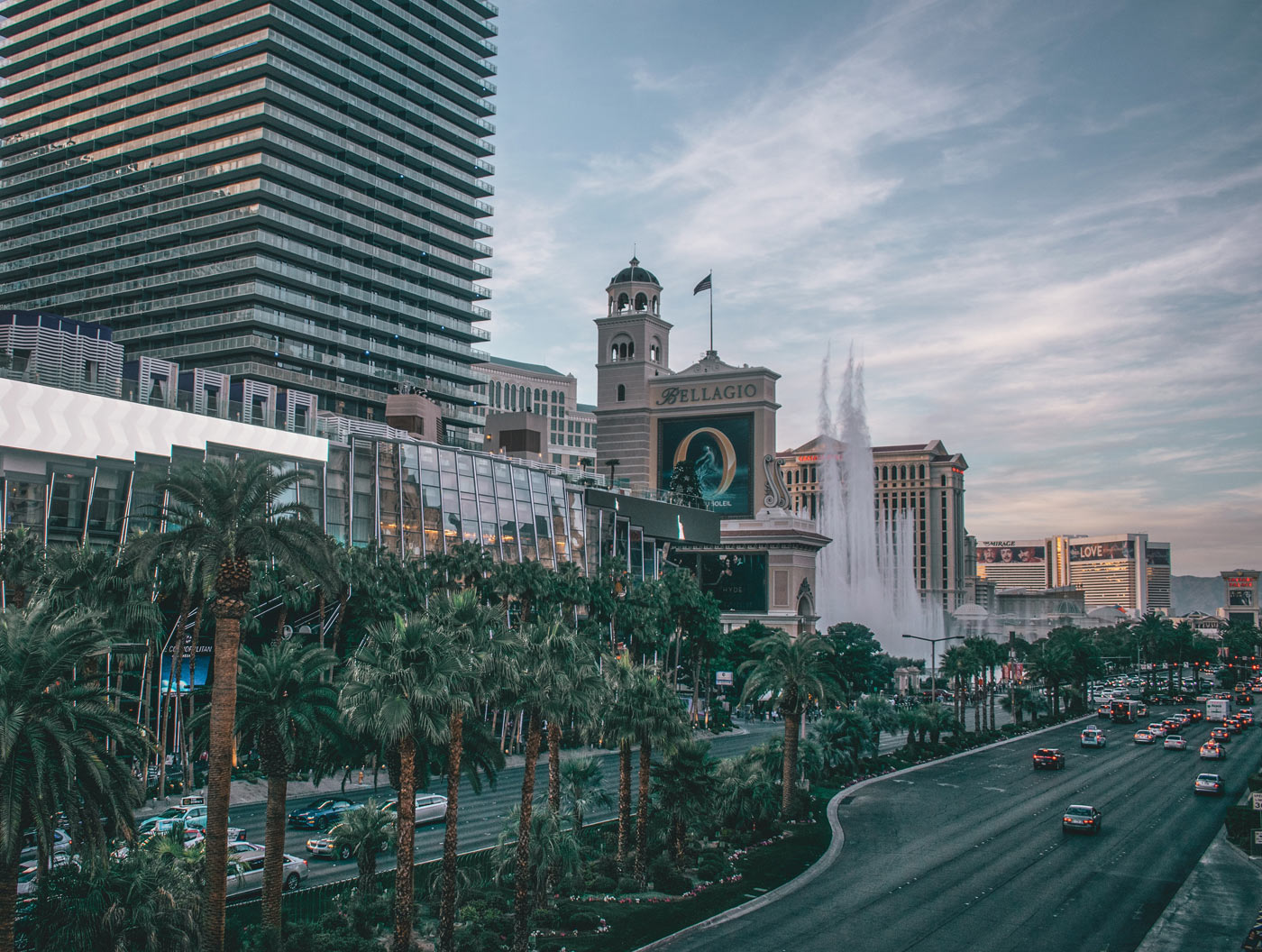 Before purchasing rental property in Paradise, NV, it is important to research the area and build relationships on the ground to determine if the market is right for you. Your local property manager has access to valuable data to help you make smart investment decisions.

How to Handle an Emotional Support Animal in Las Vegas 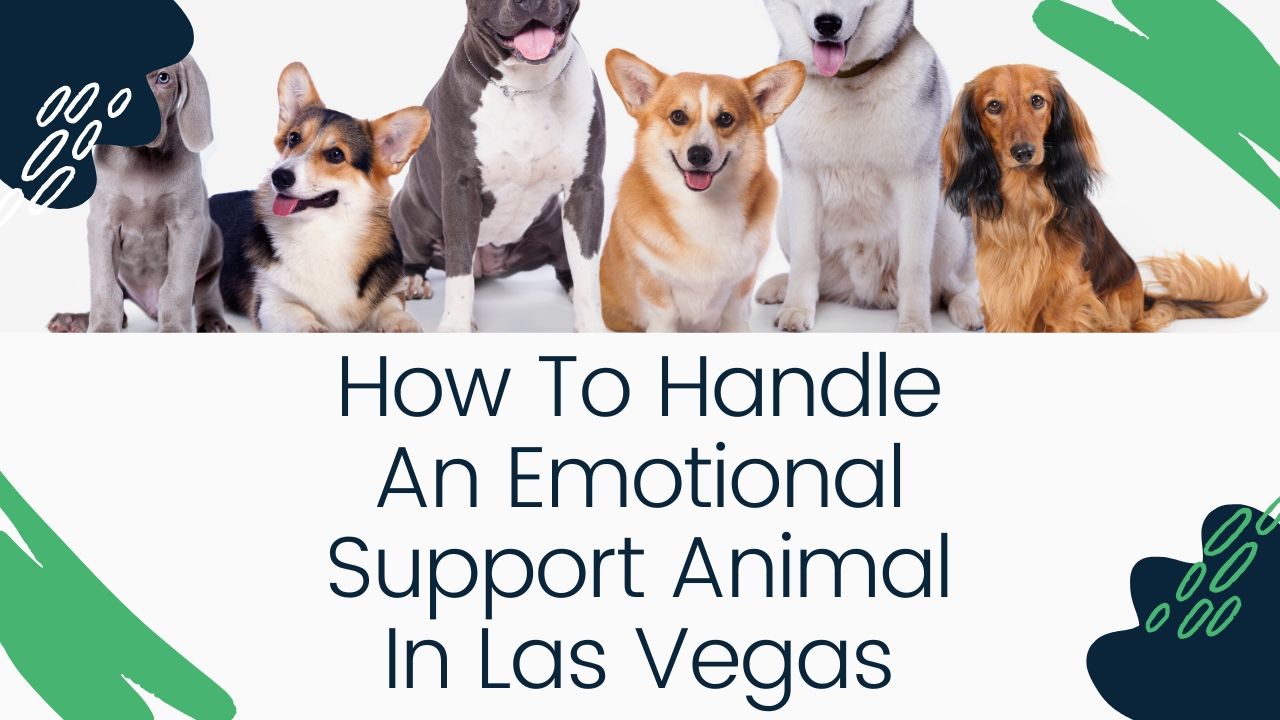 Emotional support & service animals are two very different concepts. Learn about how to handle animals at your Las Vegas rental property. For investors, knowing the difference can either cost or save a lot of time and money. 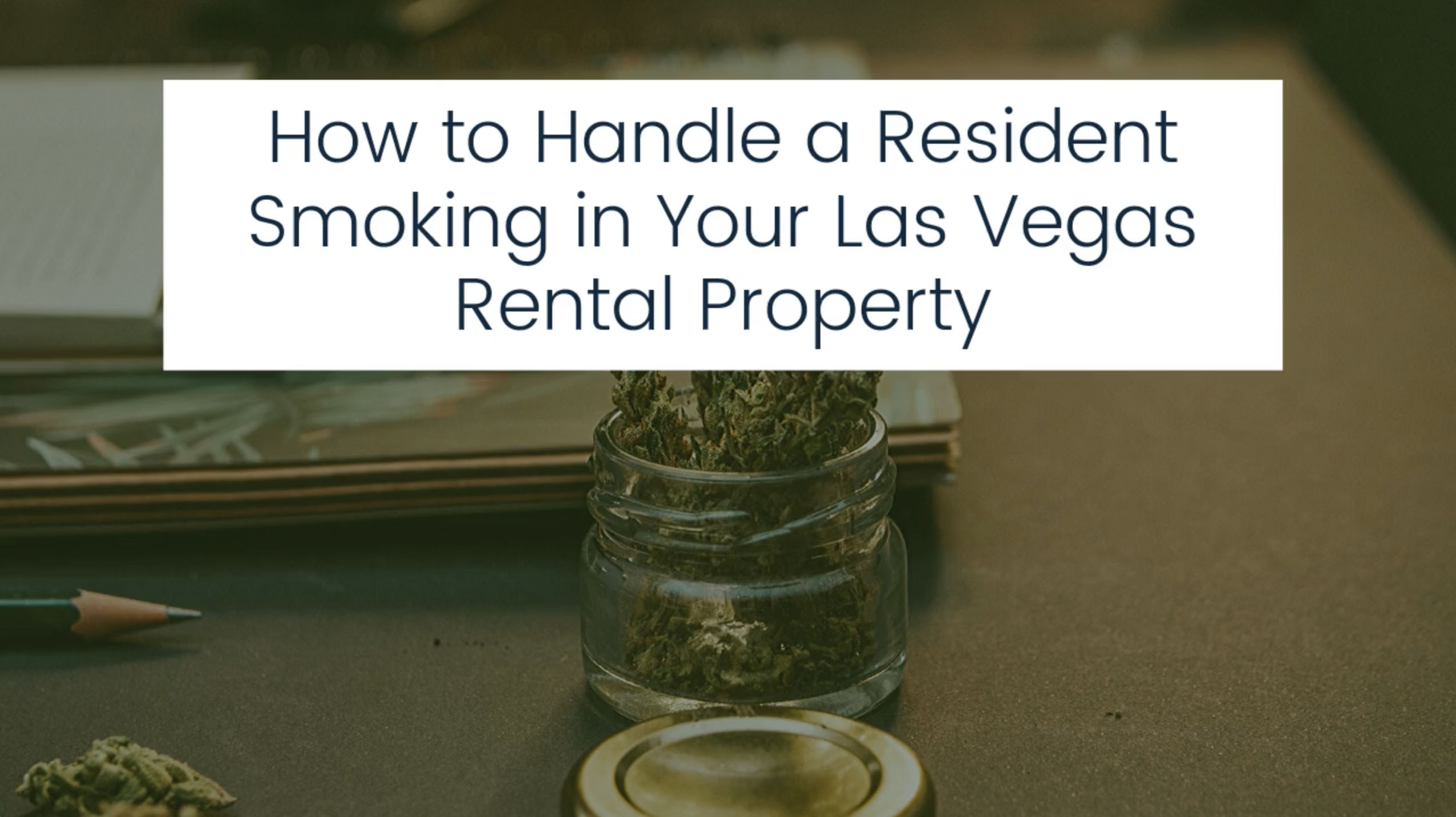 Why is it important to prevent vaping or smoking within your Las Vegas rental and how a property owner can handle the situation should a tenant choose to do so?