Why Invest in Atlanta Real Estate?

Boasting both a robust GDP and the world’s busiest airport—Hartsfield-Jackson Atlanta International—Atlanta is a major player when it comes to U.S. economies. Named as one of the U.S.’s top 10 economies by city, this deep South metropolis is also home to major corporate conglomerates, including: Coca Cola, Turner Broadcasting, Home Depot, and Delta Airlines.

Atlanta is home to the busiest and #1 ranked airport in the world, four Global Fortune 500 companies and 14 Fortune 500 companies. The metro has the lowest costs of transportation for services and manufacturing sectors out of the largest U.S. metros, strengthening distribution in the area. There is a projection of 1.5 million new jobs to be created by 2040. Atlanta-based Invesco will add 500 new jobs to the city when it completes its $70 million expansion in Midtown in 2022.

Atlanta is predicted to add 2.9 million residents by 2050, pushing the population to 8.6 million. As the metro keeps up with this population growth, the city is constructing a 22-mile long Beltline Transit Loop. The first phase, at the Westside Pavilion Park, was completed in 2019, with the entire project’s expected completion in 2022. The city is said to net $10–$15 billion dollars for the project.

Cobb County, containing Marietta City, is the ninth best school district in Atlanta. However, the northwest is known more for activities such as sports, camping, and whitewater rafting. With the Mercedes-Benz Stadium and Georgia Tech, investing in the northwest remains promising.

For more information, refer to our Knowledge Center and visit our Atlanta, GA Property Management page for local landlord tips and information. Our team has vast knowledge and experience in local Atlanta property management and can help you to have a better investment experience. We educate on topics in the area ranging from landlord tips, repairs and maintenance, leasing, how to choose the best property management company, and investor advice! We look forward to furthering your rental property education. 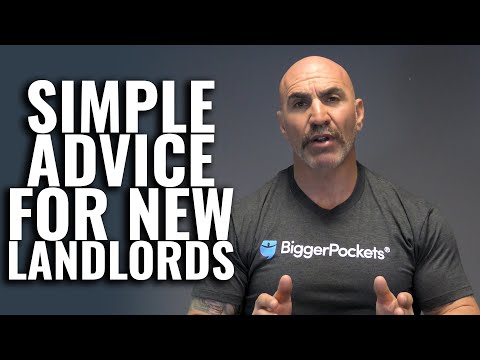 Situation Room Podcast 2: How Will Residents Be Affected by the Coronavirus? 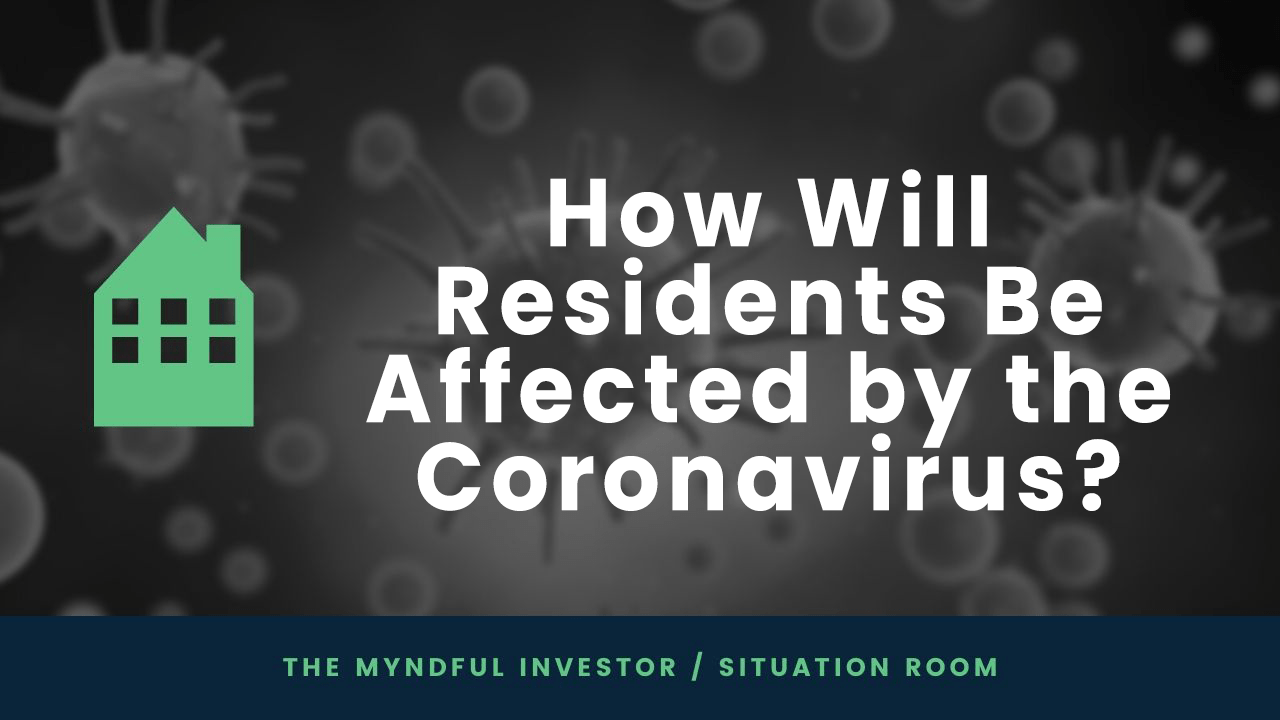